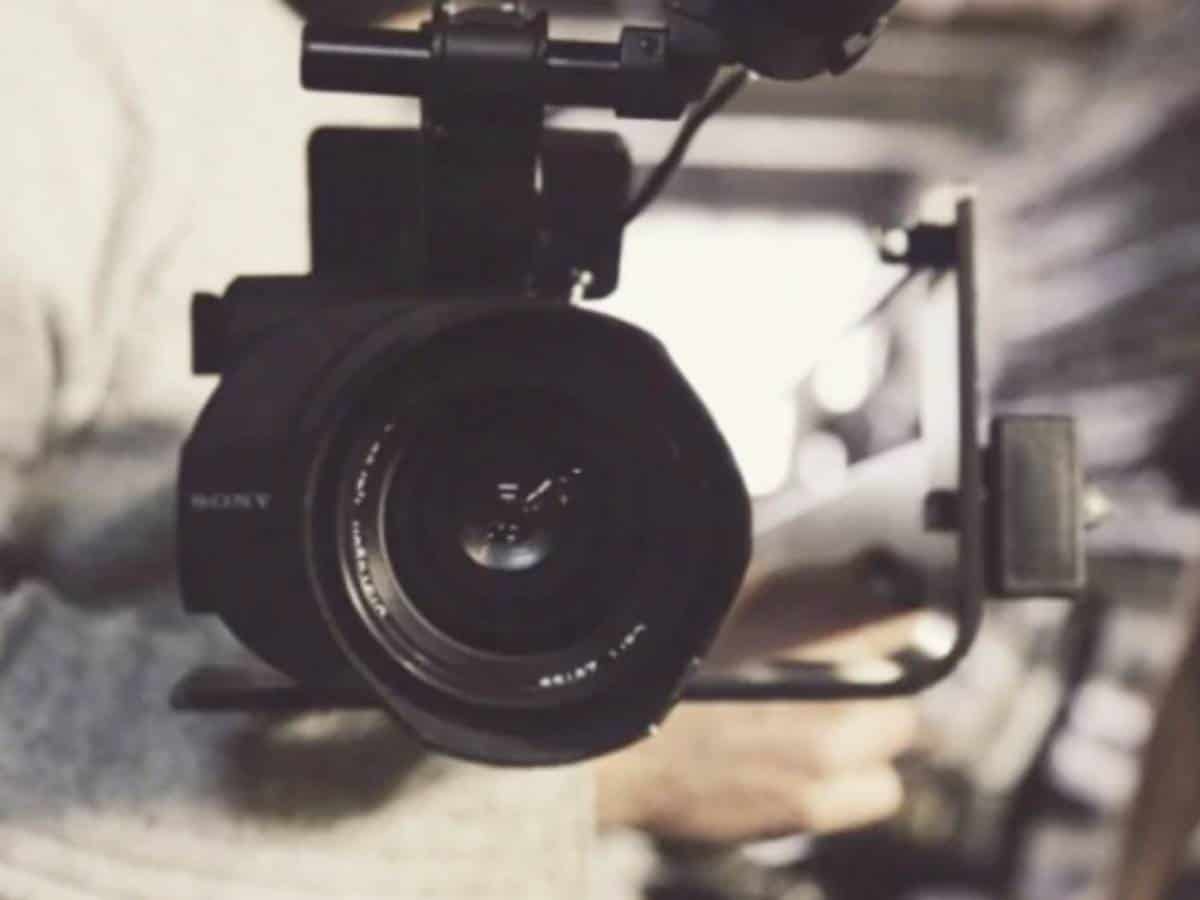 Amidst huge spike in the Corona cases and rapid increase in spreading of the novel virus, big stars of Tollywood are in no mood to come out for shoots.

Megastar Chiranjeevi, who was at the forefront, in getting permission to Film and TV shooting, has taken a backstep seeing the big spike in Covid-19 cases. Chiranjeevi has now decided not to shoot for his Acharya till September end.

Meanwhile, Jr NTR also made up his mind that he shouldn’t be part of the shoot till Dasara and he would take appropriate decision after Dasara depending on the situation. Since Tarak has kids Abhay Ram and Bhargav Ram at home, he is not ready to take any risk now.

Meanwhile, Mahesh Babu has also told director Parusuram and producers that he would not be available till December. He made it clear that he couldn’t act till the situation comes to normalcy. Mahesh is bonding with his kids Gautam and Sitara. Hence, he is also not keen to take up any challenge.

Same is the case with Allu Arjun whose Pushpa shoot is on hold. Allu Arjun is also adopting a wait and watch policy. He doesn’t want to take the risk and put his co-actors and technicians at risk. Prabhas is also of the same opinion. Other senior actors such as Balakrishna, Nagarjuna, Venkatesh too staying away from the shoots.

However, Pawan Kalyan is also avoiding shooting witnessing the rapid increase in the cases. Though Pawan had wanted to finish the balance portion, he said to have put his plans on hold.