DDLJ to get a Broadway musical version 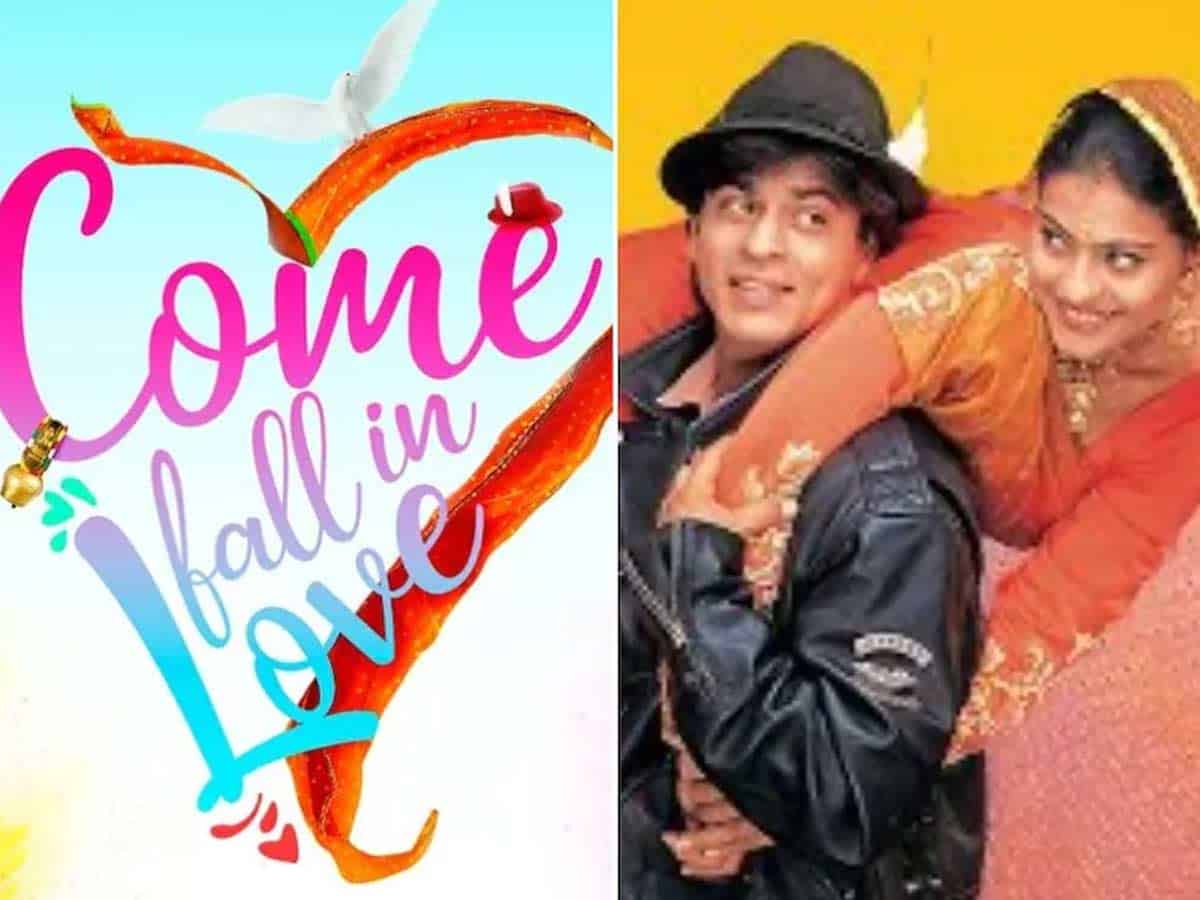 Classic Bollywood film Dilwale Dulhaniya Le Jayenge, popularly called as DDLJ, is all set to get a new form. It will soon turn into a broadway musical. Aditya Chopra, who directed the original, will also helm this new version.

Titled ‘Come Fall in Love – The DDLJ Musical,’ this version will premiere in 2022-23. The makers have announced the news on DDLJ’s 26th release anniversary.

Apparently, Aditya Chopra has been working on this musical version for the last three years and has roped in some of the best talents of Broadway as the crew. The team also consists of some talented Indian crew as well.

Come Fall in Love – The DDLJ Musical is being produced by Yash Raj Films. Vishal-Shekhar will be composing the music of it. Nell Benjamin will pen the lyrics and the book. Tony and Rob Ashford will be the choreographers of this musical. Shruti Merchant will be the associate choreographer.

It is reported that the musical will feature a global cast, including Indians. The casting process is currently underway.

The original DDLJ featured Shah Rukh Khan and Kajol in the lead roles. Amrish Puri, Anupam Kher, Mandira Bedi and Karan Johar played the other key roles in it.