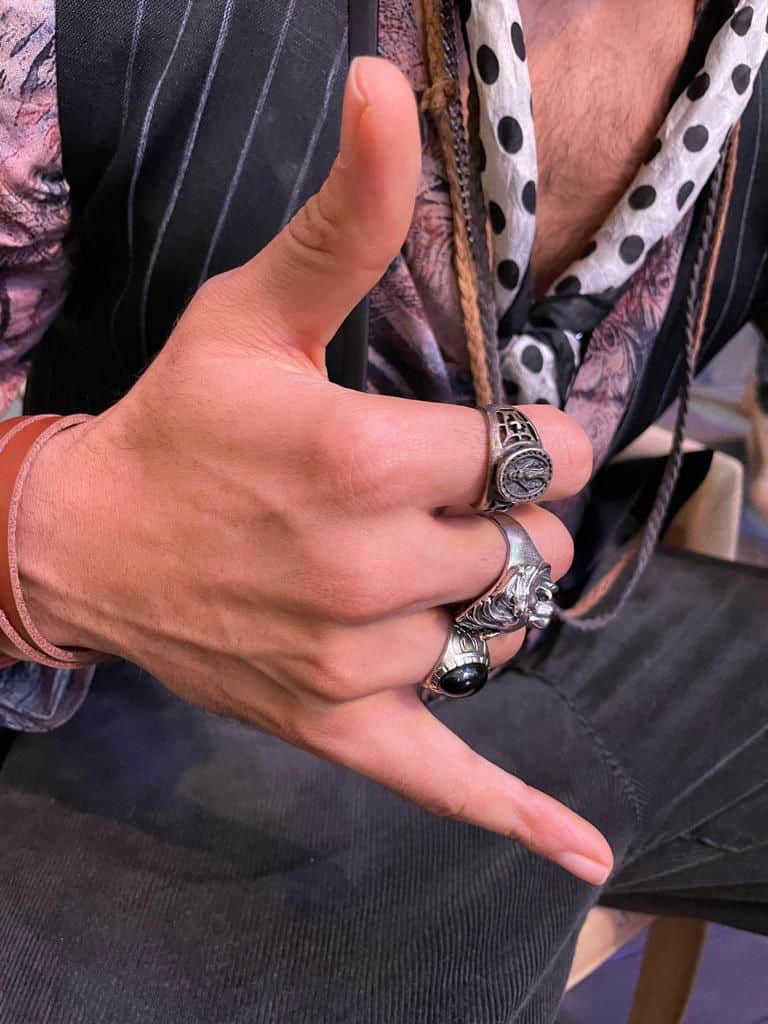 We have heard enough of the high intense action sequences in Vijay Deverakonda and Puri Jagannadh’s Liger. Co-starring Ananya Pandey as the lead actress, legend Mike Tyson will be seen in a crucial role in the film.

Charmme Kaur who is co-producing the film made an interesting revelation. The film will have a mass song and Vijay Deverakonda is dancing like never before. Vijay din’t get to showcase his dancing skills in his previous films. But, as revealed by Charmme, we can expect a full massy crazy feast.

The song shoot is taking place in Mumbai and Charmme stated that she tweeted due to the adrenaline rush she’s having to watch Vijay’s energy in the song. The poster shared by Charmme shows Vijay enacting a mass step with his hand. His dressing and getup seem to be very showy.