‘I Never Faced Nepotism In Tollywood’ 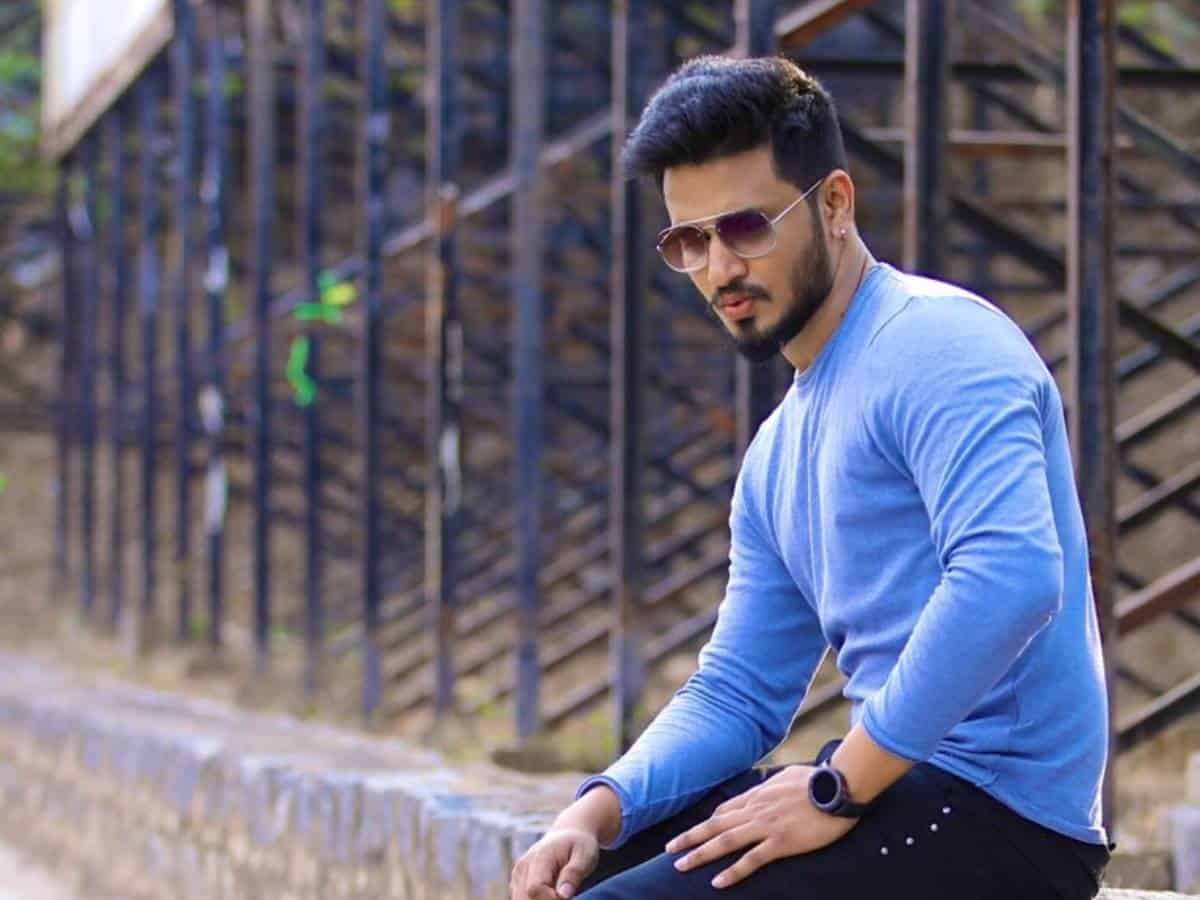 Actor Nikhil Siddhartha was busy talking to his fans on Sunday, as a part of a question and answer session that happened on social media as Arjun Suravaram was telecasted.

His fans have asked him many questions, and the actor, with a lot of patience, have answered to all of them. The Kartikeya actor was all praise for Pawan Kalyan, Prabhas, Lavanya Tripathi, Chiranjeevi and others.

Netizens asked him whether he ever faced nepotism in Telugu film industry, and the actor said, “Truthfully… Never… The Telugu Industry has been the most welcoming to me. I’m proud to be a part of the Tollywood Family.” (sic)

Also, he further added that there is no industry where nepotism doesn’t exist, and wrote, “Nepotism is there in Every field & profession.. Eventually Only the ones with Talent and HardWork will shine.. with or without a family..” (sic)

Nikhil got married to Pallavi, the love of his life recently and is experiencing the phase of his newly married life.

One of the fans asked him what his favourite South Indian food is, and Nikhil interestingly revealed that it is Guntur Bilal Biryani. Also, he even confirmed that the Karthikeya sequel he’s working on will also feature snakes only.