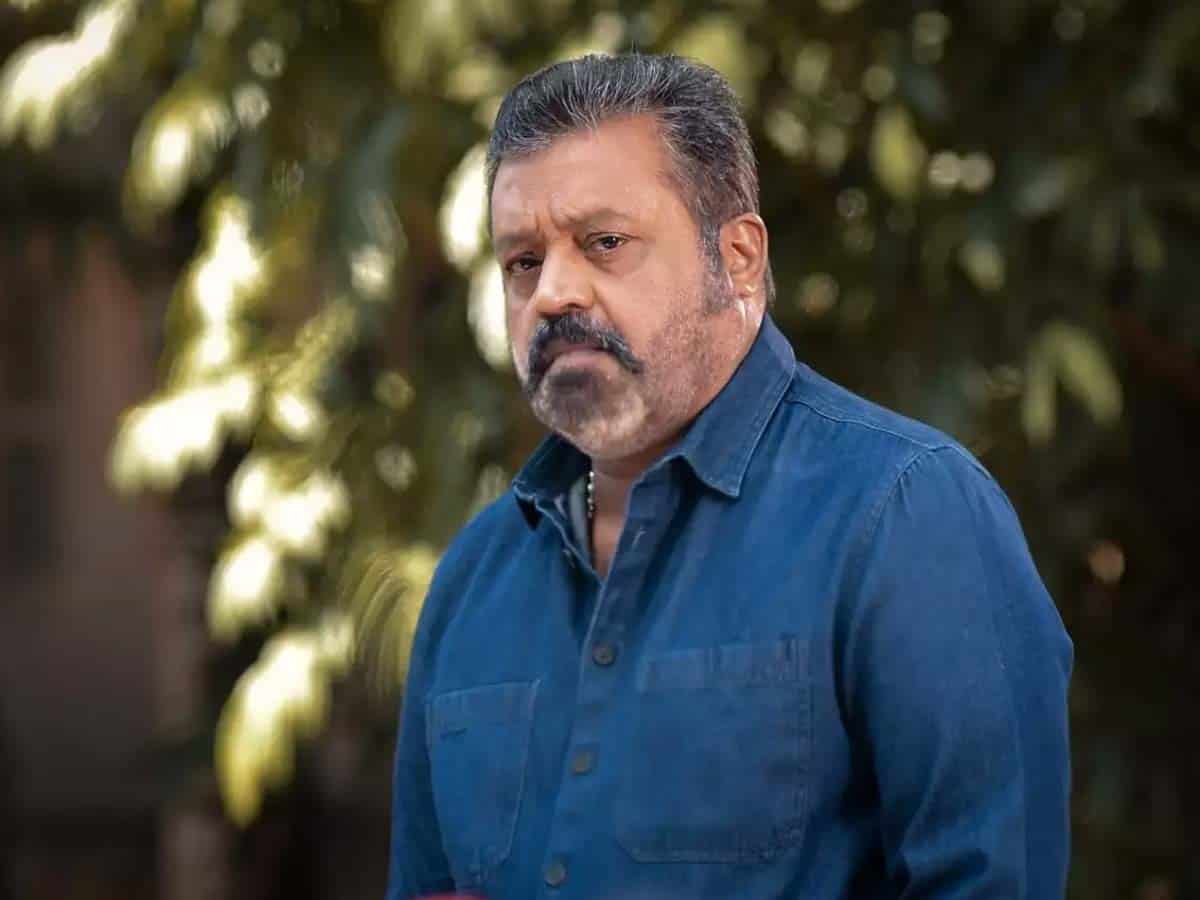 Mega Powerstar Ram Charan and Kiara Advani are playing the lead roles in the upcoming Telugu film, directed by Shankar. The film marks Shankar’s debut in Telugu. The film unit is busy with pre-production works and the Kollywood reports reveal us that Malayalam superstar Suresh Gopi will be a part of the film.

Shankar is in talks with the veteran actor who already worked with him in ‘I’. The reports in Chennai film circles reveal that Suresh Gopi will play the main antagonist in the movie. The actor reportedly liked the script and his character but a final decision is to be taken soon. There are also speculations that Esha Gupta will essay a negative role in the movie.