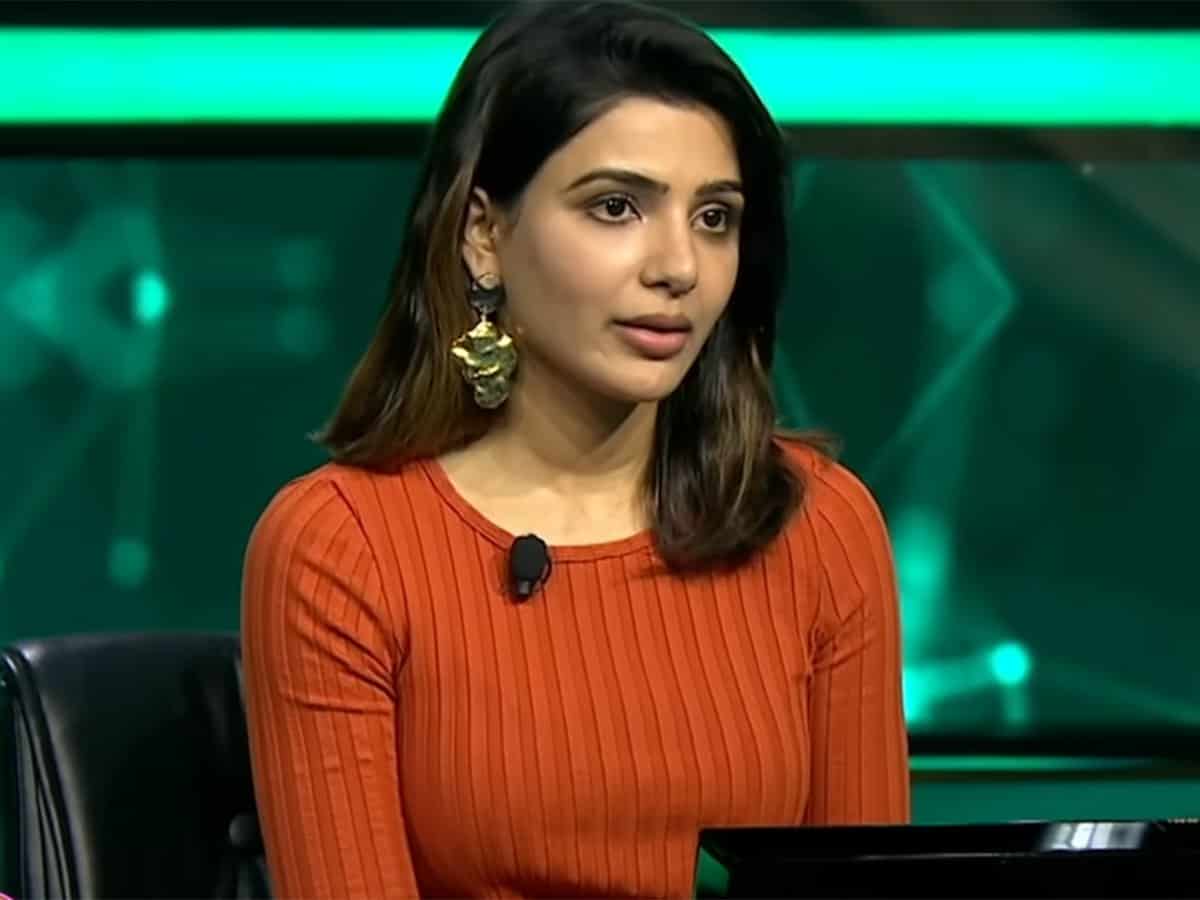 Hearing the petition filed by actress Samantha Ruth Prabhu where she alleged defamation by few YouTube channels, today Kukatpally court has once again slammed the actress for posting personal details on social media and later worrying about the criticism met.

According to reports, Court has quashed Samantha’s petition and advised her that she should seek an apology from the wrongdoers but not file a defamation suit. While giving orders that YouTube channels and other media should not write or broadcast stuff related to the personal lives of celebrities, Court has ordered the said YouTube channels to remove the links of those videos immediately. The same orders are passed to CVL Rao who made undigestable comments on the actress and the other YouTube channels too.

But upset by this decision, Samantha’s defence lawyers tried to invoke the Shilpa Shetty case where she procured a Court order to restrain writing about her in the media when her husband Raj Kundra was caught in a pornography case. After listening to all the arguments, Court reserved their judgement on the defamation case but it looks like the actress is not ready to drop down her petitions.

However, in the wake of general negativity that is growing around the personal lives of celebrities, it is best to not put up personal stuff on social media for a while. On October 2nd, both Samantha and Naga Chaitanya have published on their social media that they are parting ways after years of courtship and marriage due to irreconcilable differences.