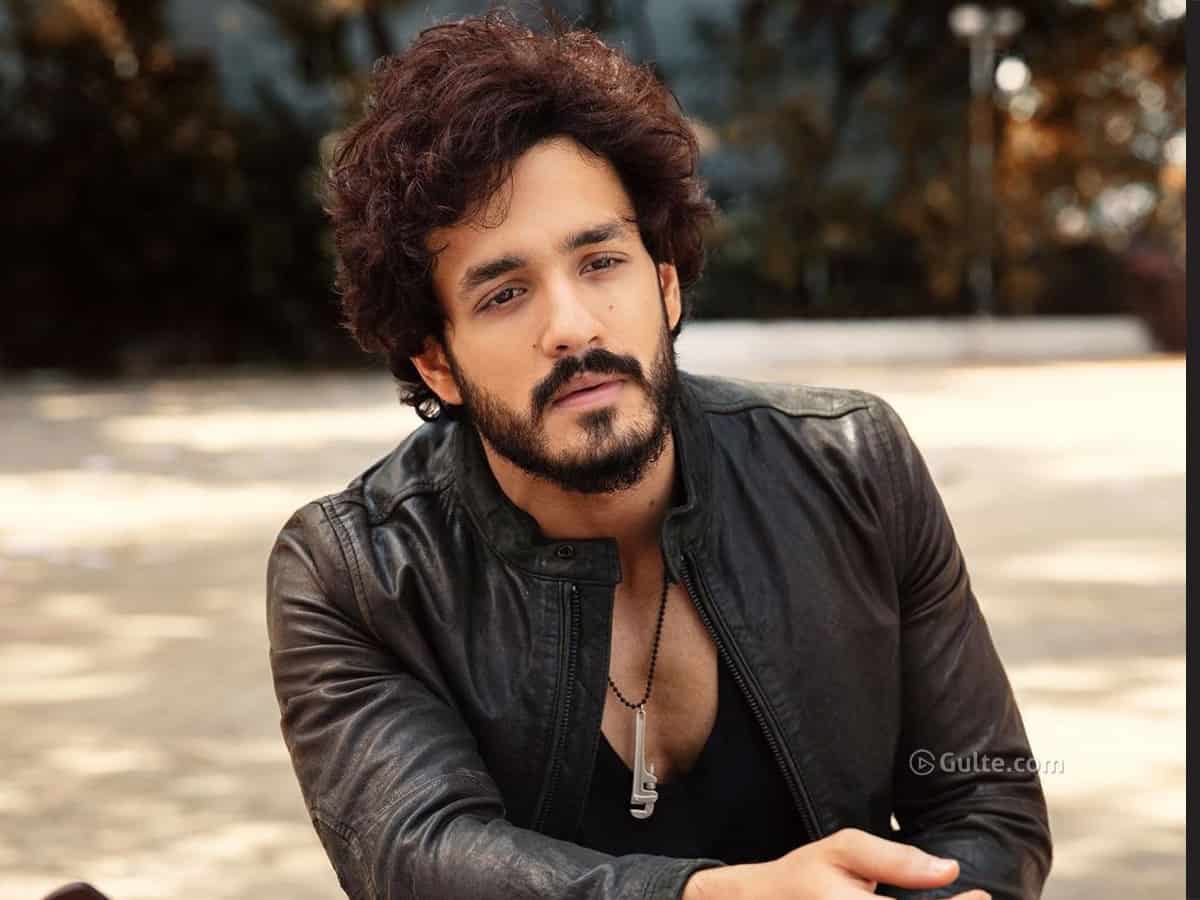 Akhil Akkineni, who scored a sleeper hit with the Most Eligible Bachelor, is said to have turned costly. It is learnt that Akhil is going to hike his remuneration.

Currently, Akhil is charging relatively less after tasting back-to-back failures. But the much awaited success of MEB has given him the josh. He has now decided to up his fee for his forthcoming films.

Akhil is currently doing a spy thriller Agent with director Surender Reddy and it the story of Vakkantham Vamsi. While Akhil may not charge more for this film since it was already committed, the Akkineni hero will be costly for his up next films.

Akhil is in talks with a couple of films. With MEB’s success, producers and directors are also keen to collaborate with Akhil. Dad Nag is proud that both his sons have scored hits and becoming busy.