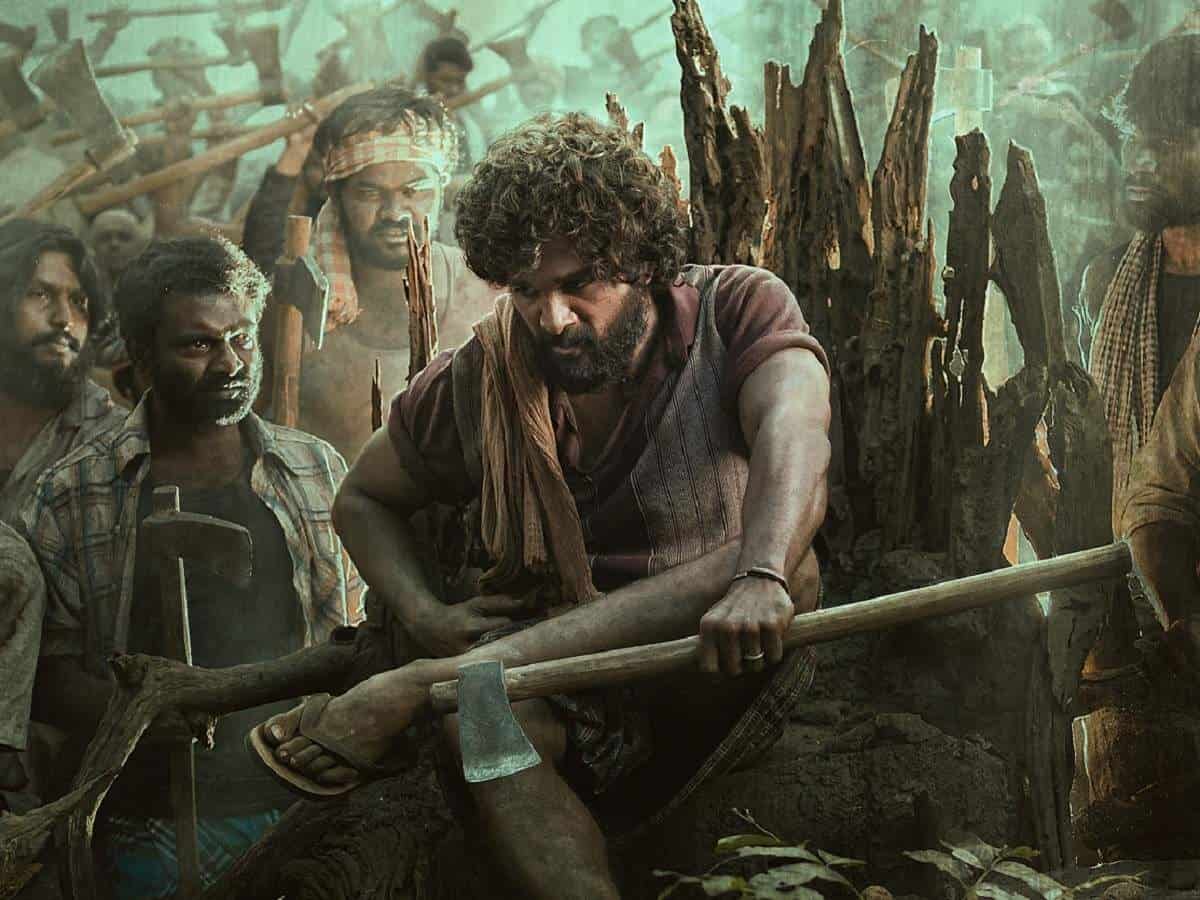 Stylish Star Allu Arjun who got rechristened as Icon Star is now setting his eyes on Bollywood and hoping that the film will make him closer to Hindi circuits. For the same reason, he is taking part in various events to create buzz for the film and already Bollywood is also eagerly waiting for the movie. But it looks like there is a twist here.

Apparently, when taking off with the film, neither Sukumar nor the producer Mythri Movie Makers are said to have had plans of releasing the film in Hindi as well. At that time they have sold the Hindi dubbing rights of a movie to a leading YouTube channel that is popular for streaming Hindi versions of Telugu movies where they amass millions of views. Now that Pushpa makers want to go for a theatrical release in Bollywood, they have to get that deal cancelled, but the person who acquired dubbing rights is said to be unwilling to give up.

Jumping into the situation, Allu Arjun himself is said to have started handling that dubbing rights owner through Geetha Arts but a deal is yet to be made. While the Telugu version is getting ready to hit cinemas on December 17th, surely the Hindi version should also come on the same date. Reports are coming that Allu Arjun is moving earth and heaven to make it happen and already they are in talks with theatre owners as well in the North to facilitate a big release.

For now, Telugu, Tamil and Malayalam versions will easily hit cinemas on Dec 17th while the film’s item song and a few scenes are yet to be shot.