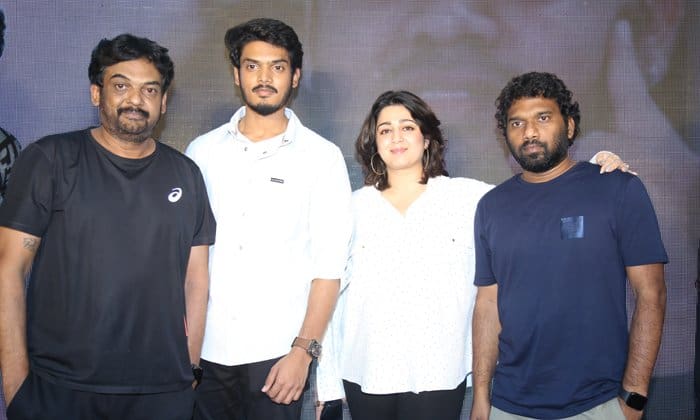 Director Puri Jagannadh is buoyed with son Akash Puri’s maiden success Romantic. The youthful romance made with a decent budget is said to have turned out to be a safe venture. The film is said to have raked in decent profits. Puri has also penned the story, screenplay and dialogues. Though the film garnered mixed reviews from critics, it said to have impressed the masses. Akash has been established as an actor who can pull off such a heavy and mass role.

With this, Puri has thrown a party to the whole crew of the film for its success. Puri is known for throwing parties. He never shies away from celebrating success. But Romantic success is different and new for Puri as it is his son’s first notable success. Puri is naturally joyous and enjoying the success.