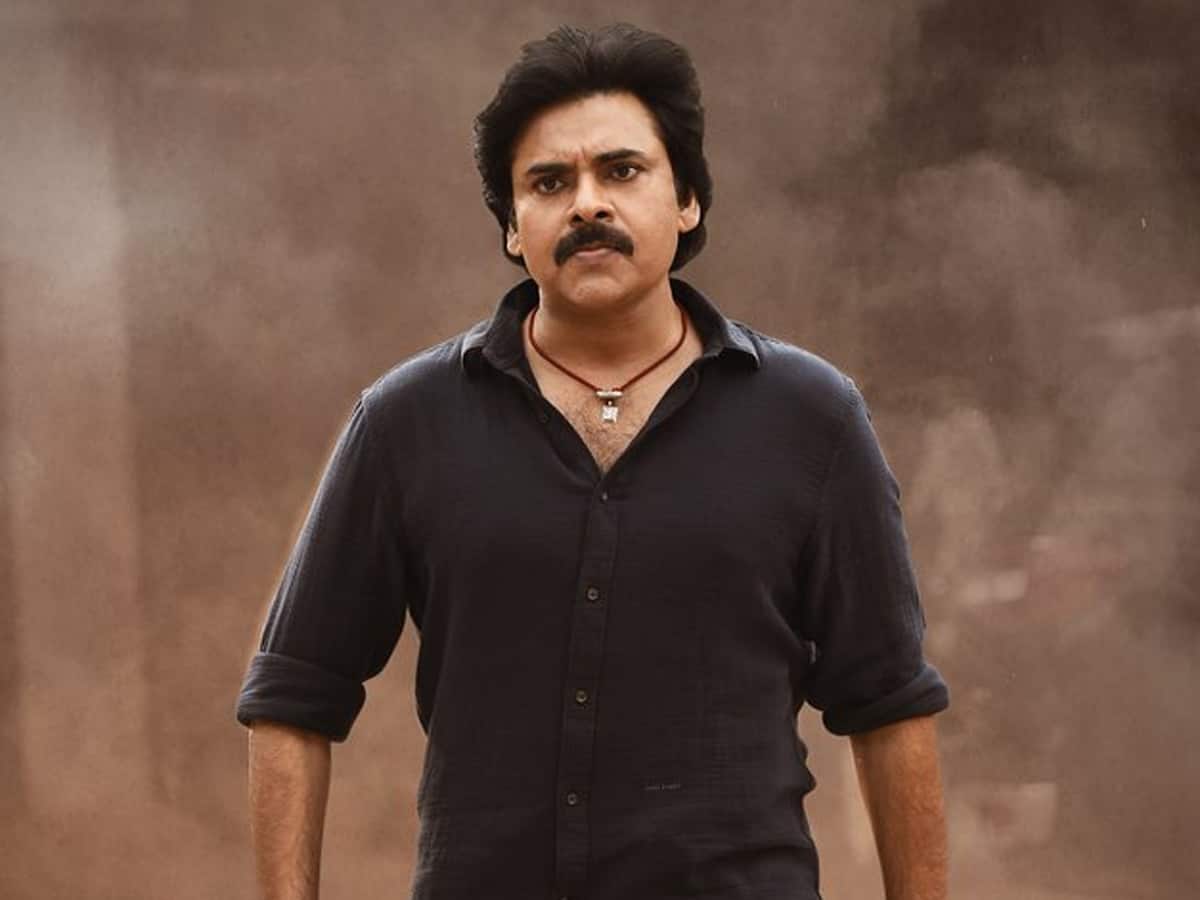 Like the music, the makers of ‘Bheemla Nayak’ are taking extreme care of the film’s runtime too. The original film ‘Ayyappanum Koshiyum’ was nearly three hours (175 minutes) long and it loses grip in the midway and picks up in the climax portions.

Even before commencing the remake, director Trivikram who is penning dialogues and screenplay for the film, has made ample changes to the script (Telugu version) to suit the nativity of Telugu audiences. Accordingly, ‘Bheemla Nayak’ run time is cut by half-an-hour, removing unnecessary episodes and it will be a perfect two and half hours movie.

Cutting down lags is a good sign and this intense drama could become gripping and a better version of the original.

‘Bheemla Nayak’ is an ego clash between a stubborn police officer and ex-serviceman played by Rana Dagguabti. Saagar K Chandra is directing the movie. But the suspense on the release date continues.