The Story Of Kurup Is Universal: Dulquer Salmaan 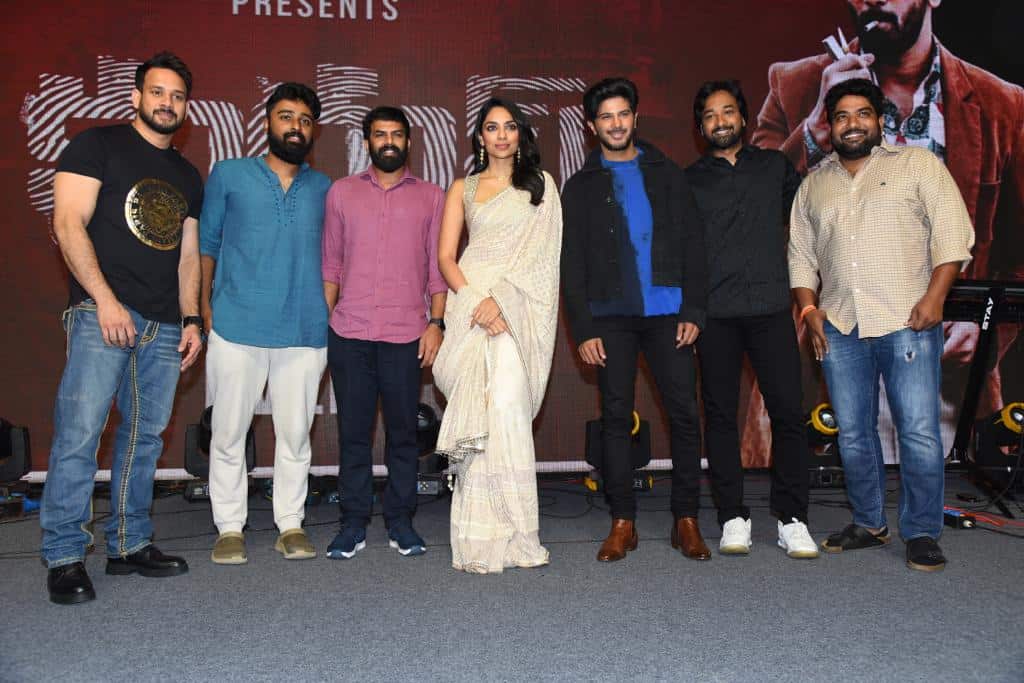 While his first Telugu movie Mahanati was a huge blockbuster, he is presently doing a film with director Hanu Raghavapudi which is in last stages.

Actress Sobhita Dhulipala stated that she was worried that the movie would go to OTT, as the release got delayed for 2 years, owing to covid.

“Finally, this movie is releasing in so many languages and it feels very special. I have lots of faith in the film and lots of love for it,” she said.

Dulquer Salmaan said, “This is very special film for me. I promise you that the glimpses you’ve seen in the trailer is just 1% of the film. I think the story and the idea is universal, which is why we’re releasing it across languages.

It always makes me happy to comeback to Hyderabad. I want to keep doing straight Telugu films. My second film is directed by Hanu Raghavapudi, backed by Vyjayanthi Movies. That’s also going to be special. We have taken utmost care, especially with Telugu translation with lines.”