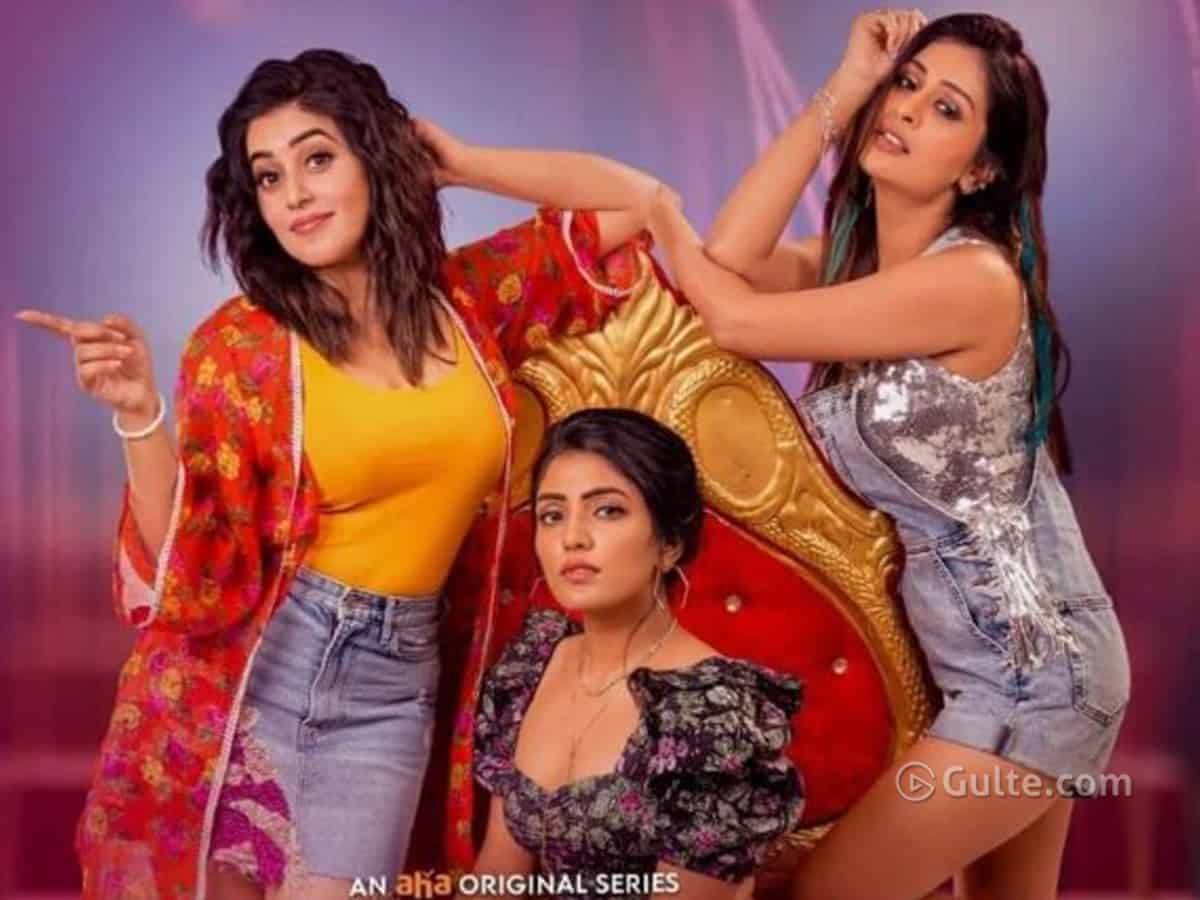 AHA has been making some interesting web series in the last year or so. Next in line is 3 Roses which is backed by director Maruthi and SKN produces it.

Payal Rajput, Poorna, and Eesha Rebba play female leads in this series and we have come to know that they have been paid double the money they usually get for their films.

That is the reason the three heroines have agreed to do a web series on the small screen. Each of them are also going through some crisis and need a good hit to make a comeback.

So, when Maruthi and AHA approached them with a big paycheck and solid roles, these heroines did not think one bit and said yes to the web series.