‘You Leave Us No Choice’, Squid Game Season 2 Is Coming 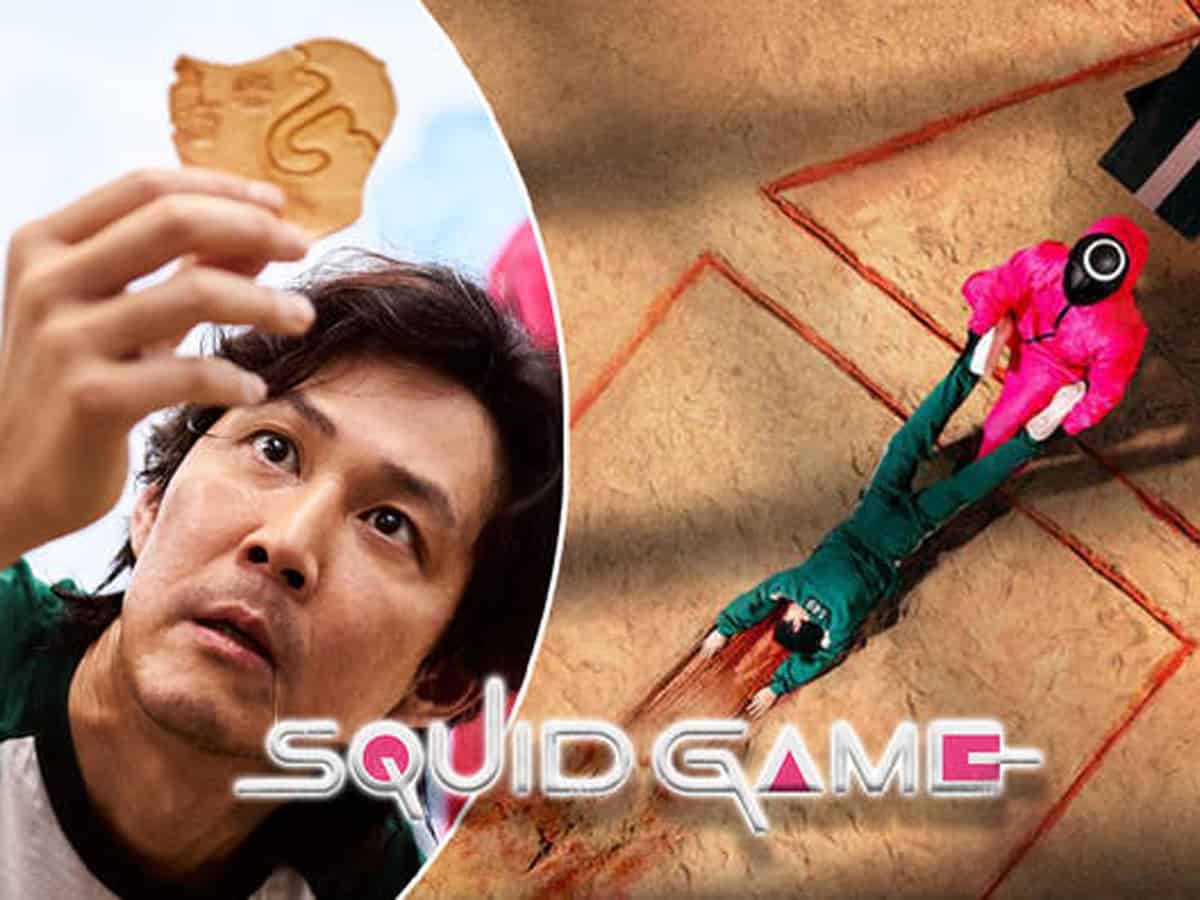 Squid Game premiered on Netflix in September and it became the most-watched show of all time on Netflix. There were tons of memes and games that came up based on Squid Game and it has become sensational within no time.

Now, the creator, writer, and director of the ‘Squid Game’, Hwang Dong-Hyuk confirmed that there will be a second season for the show. The storyline for season two will be different and follow the main character Gi-hun.

The main character Gi-hun is all set to do something for the world in season two, according to the director Hwang. The director while announcing season two based on the overwhelmingly positive response to season one, said, ‘you leave us no choice’, but to make a second season.

The Squid Game series is all about a group of morally grey characters taking part in children’s games with deadly twists. The winners get to take enough money to pay off their debts.

The director admits he doesn’t have a well-developed plan for ‘Squid Game 2’, but now he will not do it alone, but bring on many writers and multiple experienced directors for it.