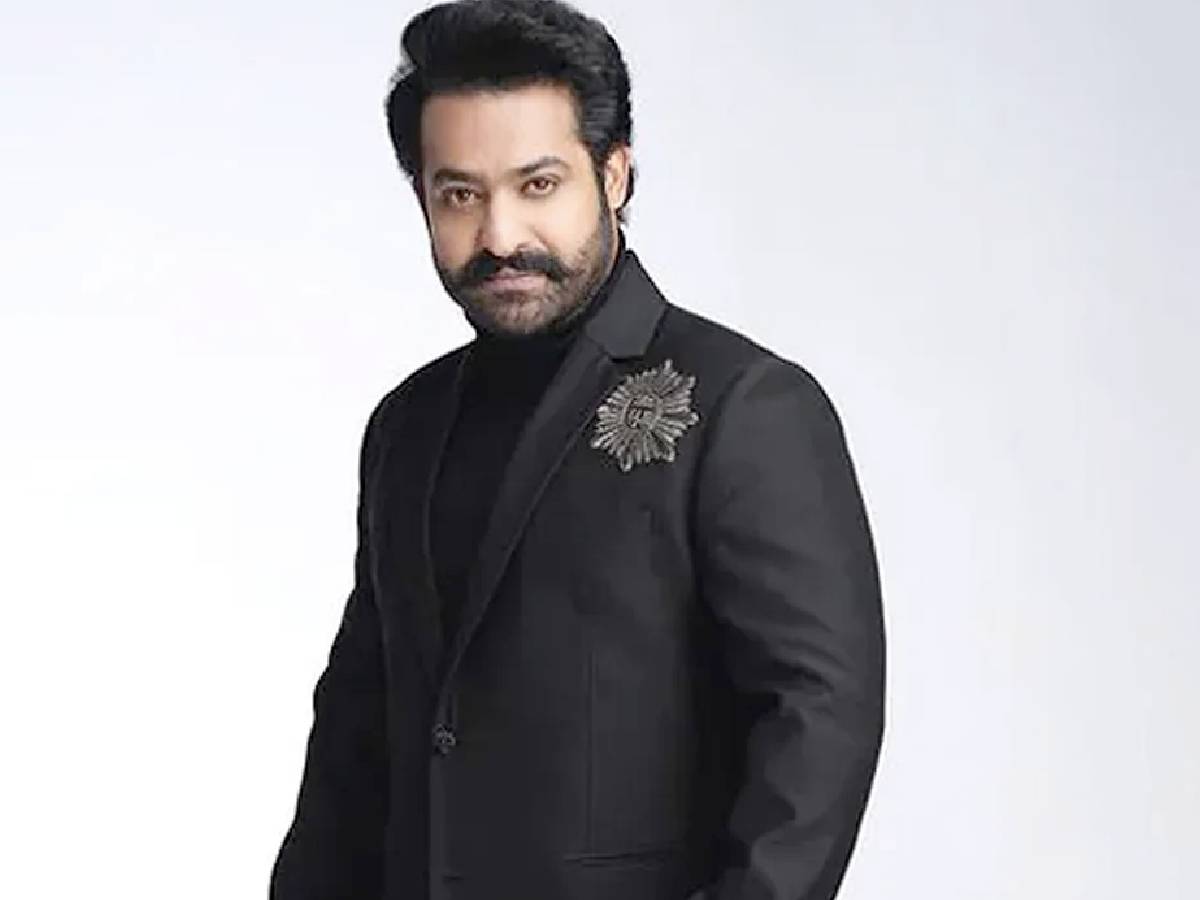 Looks like Young Tiger Jr NTR who is all set to promote his magnum opus film RRR big time, is all set to take a massive rest too. Reports are coming that he has already asked his manager to cut off all the assignments that were to meet in the months of November and December. Here goes an interesting snippet.

Not just getting operated on his hand for minor surgery, but the talented star hero is said to have got exhausted after long schedules of work for Rajamouli’s RRR. And now that he needs to promote the film as well, the actor doesn’t want to get himself busy with other commitments.

Already he’s said to have cancelled an ad shoot in Mumbai, and even asked director Koratala Siva to postpone the muhurat event of their film which was supposed to happen in November 2021. Also, the actor might not go forward with the shoot as well with Koratala from December as planned.

Not just taking rest, also promoting RRR needs huge time from the actor as they need to cover many cities and media houses as the film releases in nearly eight languages in India alone. That too Bollywood folks are said to be asking for a solid week of time from Rajamouli, Charan and Tarak for interviews and other TV shows.

Well, fans feel that their heartthrob hero should return to work only after the release of RRR and after enjoying that sucesss.