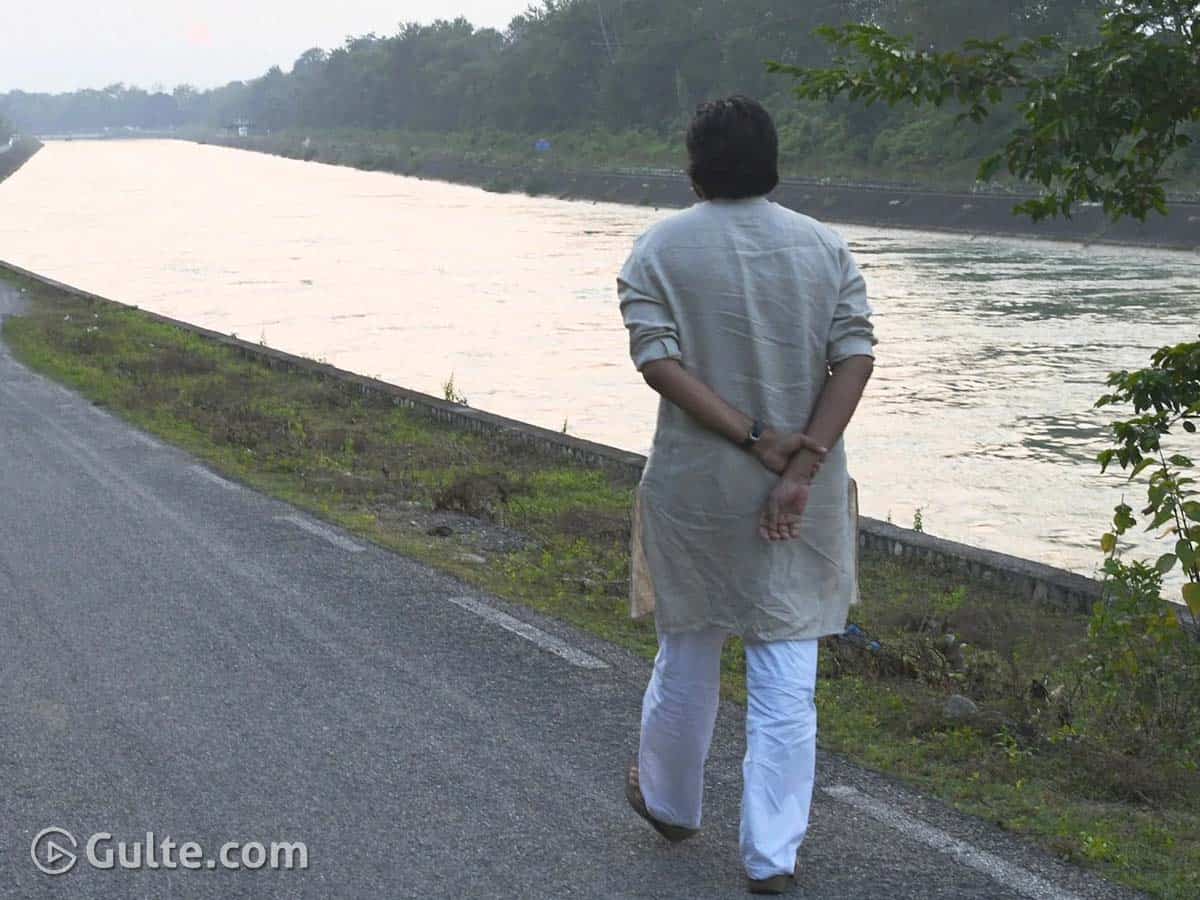 Ever since Pawan Kalyan has decided to make a comeback into movies, he is under pressure to wrap up his movies in order to make as much moolah as he could in the short time. While he has agreed for Vakeel Saab, the Pink remake, he has also given his nod to director Krish-AM Ratnam movie and Harish Shankar-Mythri Movie Makers movie.

At a time when the shooting of Vakeel Saab has almost wrapped up and only one schedule was pending, the nationwide imposed lockdown has affected the film shootings. With Corona in no mood to slow down, things went haywire in the film industry forcing all the filmmakers, actors, technicians and producers to change their shooting plans.

Pawan Kalyan is also not interested in any type of work for now. Pawan is said to be not reachable now. With rapid increase in cases and he has kids at home, Pawan is not ready to take the risk.

On the other hand, the Janasena chief is sparingly allocating his time to politics. Pawan hasn’t commented on the court’s verdict on Nimmagadda Ramesh Kumar. His party has also not taken any stand in Rajya Sabha polls. The sole Janasena MLA has openly voted for the ruling YCP in the Rajya Sabha poll. And Pawan hasn’t broken his silence on the latest episode of Sujana Chowdary, Kamineni Srininvas meeting Nimmagadda. Despite key political developments in the state and center, Pawan’s silence is worrying the party leaders. Pawan also hasn’t commented on the India-China clash and the death of Colonel Santosh Babu who sacrificed his life in a skirmish with Chinese troops last week.

Many had expected that Pawan may tweet yesterday on Jan Sangh founder Shyama Prasad Mukherjee’s death anniversary. But Pawan hadn’t. Pawan’s last tweet was on June 16. This is clear that the actor-politician has been away from social media since then. All these are growing concerns for the party leaders and the producers of the star.