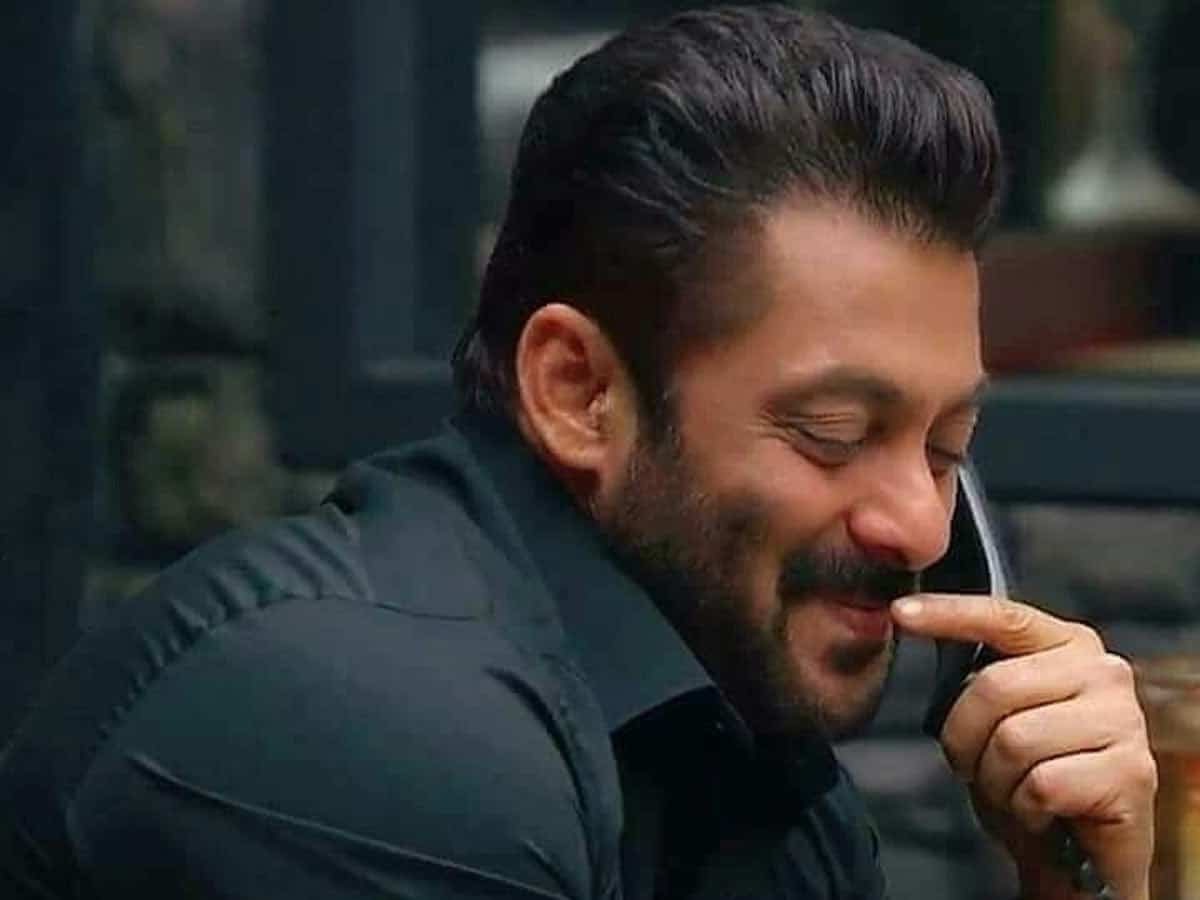 Megastar Chiranjeevi’s upcoming film Godfather, which happens to be a remake of stylish Malayalam movie Lucifer, got all the needed additions in order to become a very big film.

Apparently Bollywood superstar Salman Khan is playing a special role in the film as he reprises the one done by Prithviraj in the original as Mohanlal’s special assassin. And here is another interesting snippet about this.

Now that Salman Khan is aboard, Megastar Chiru has planned along with director Mohanraja, to come up with a special song featuring both the matinee idols. And it is for the same song actually composer Thaman wants to bring some leading Hollywood pop star like Britney Spears to croon. However, we hear that Salman is of the opinion that a Hindi song would do better than an English song.

Though we have seen English songs like Dhoom doing quite which was sung by pop icon like Tata Young, Salman wants to make sure that Bollywood masses will like the song more.

For that reason, the Bollywood star is said to be in touch with both Chiru and Thaman to come to an understanding of the output. For now, the team is thinking of an English song and an update might come about it very soon.