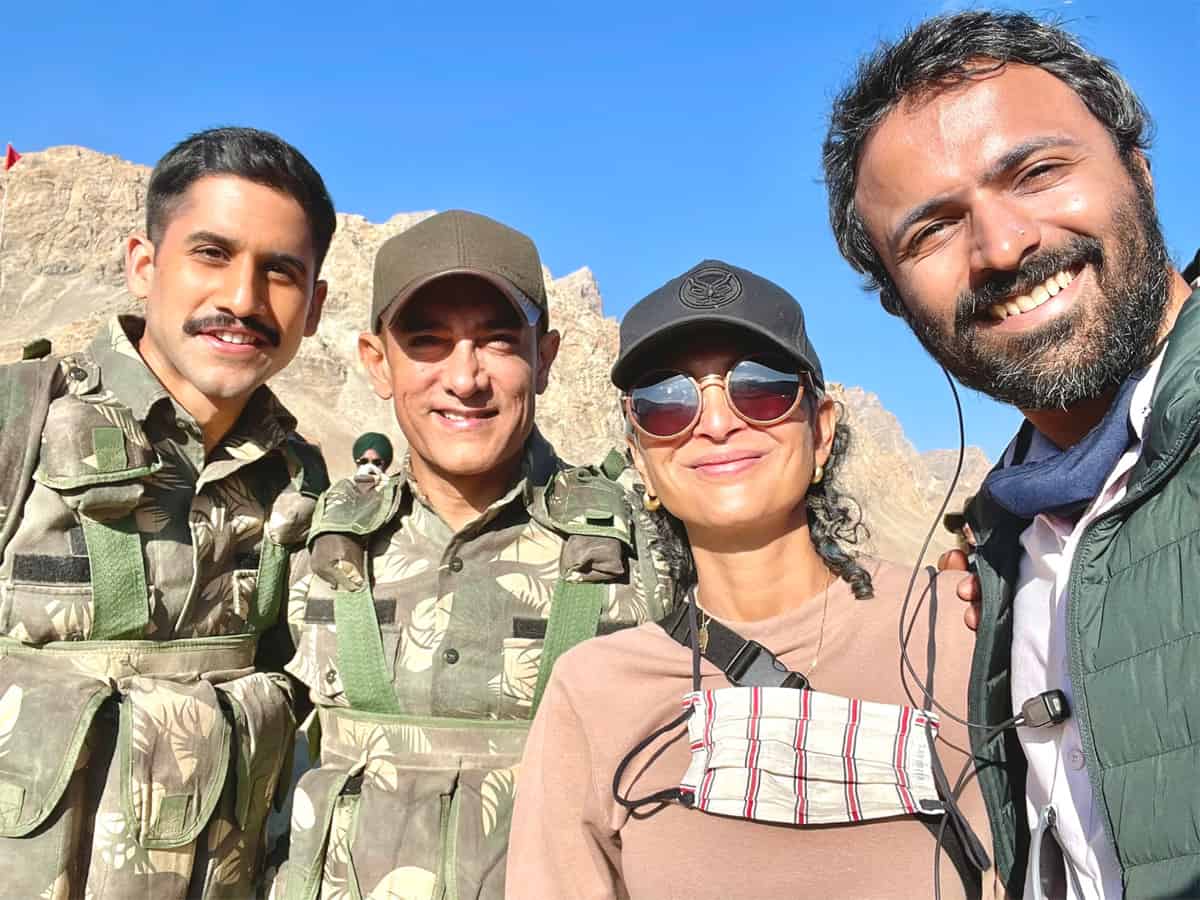 It has been a long time since we saw Aamir Khan on the big screen. His last theatrical release was the 2018 film Thugs of Hindostan, which remained a disaster at the box office. The actor will be next seen in Laal Singh Chaddha.

As of now, the release date stands at February 14, 2022. But we now hear that the team is trying to push the release once again. The buzz from B-Town reveals that it takes time to wrap up all the works of the film and thus, the makers are planning to postpone the release.

Apparently, Aamir is thinking of releasing the movie either on April 14 or April 28. We may get official confirmation soon.

Laal Singh Chaddha is being directed by Advaith Chandan of Secret Superstar fame. It is an official remake of the 1994 Hollywood film Forrest Gump.

Kareena Kapoor Khan is the female lead of this movie. Telugu actor Naga Chaitanya is essaying a key role in it.