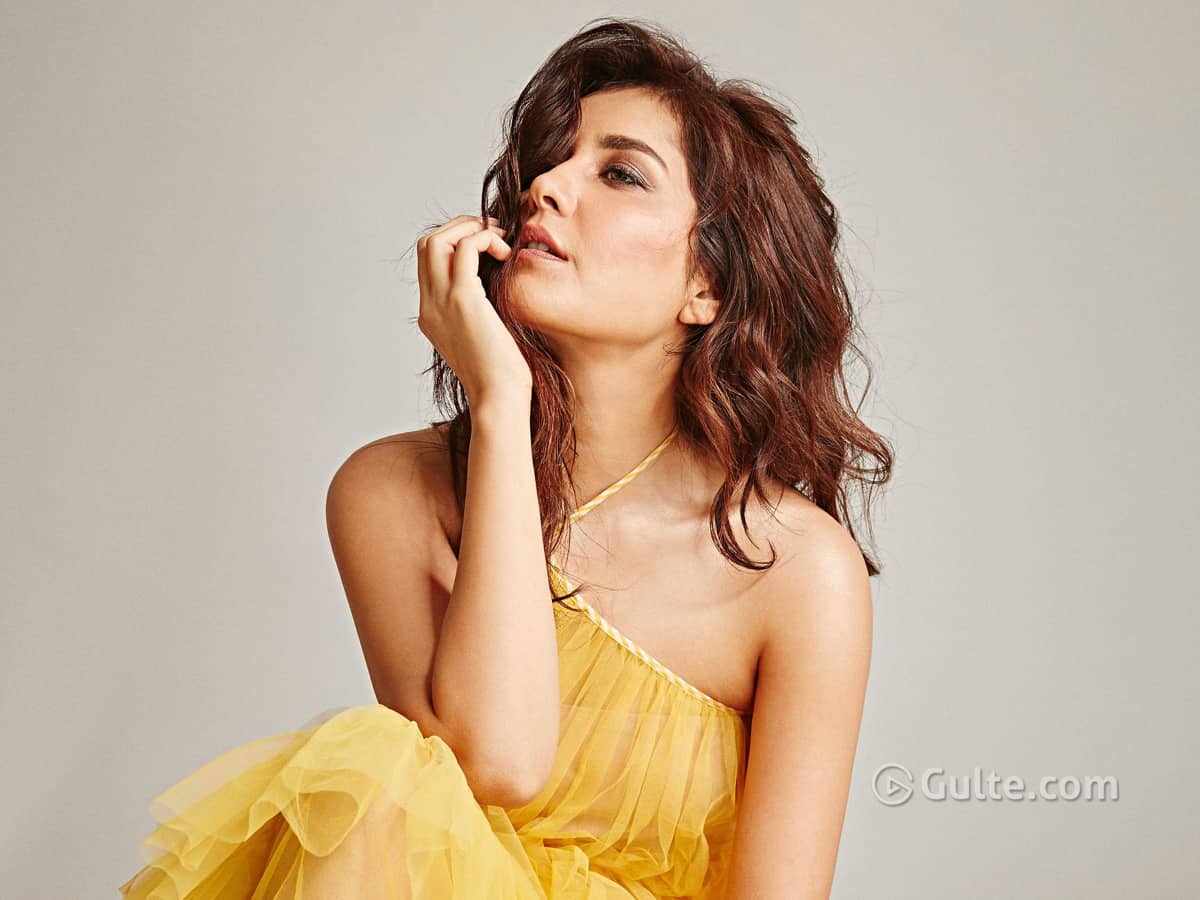 Celebrities usually keep their personal life private, however, it is always difficult to do so as they deal with the demands of the media and their fans. They have to live with constant rumours and cooked up stories if they don’t outspeak the truth. Actresses, especially are highly secretive with their loved ones and personal lives.

The bubbly heroine Raashi Khanna, who also falls in this category is still open to some extent about her teenage love stories. In one of the recent interviews, the actress revealed in detail about her ex-boyfriend during her college days. Raashi told that her boyfriend was also of the same age and both have dated each other in their 16th year. She said that she didn’t know the meaning of the term ‘dating’ at that time and was only aware of the trend of going out with a boyfriend.

The couple went to McDonald’s for their first date. She also revealed a funny incident happened then – “I was very hungry by the time we reached McDonald’s. So I have ordered a lot of food and started gobbling and binge-eating”. She said the funniest part was, while she was busy munching on, her then-boyfriend was busy praising and complimenting her. Raashi concluded that apart from this, she doesn’t have any other major or serious love stories in her life worth mentioning.

Currently, in the lockdown, the actress is trying to avoid lockdown blues and picked up her childhood dream of learning Guitar, Wehn she was young, the actress is said to have learned basics and has now got some time to explore it further. Raashi is aiming to compose a tune all by her own and her dream is to sing a song of her composition very soon.