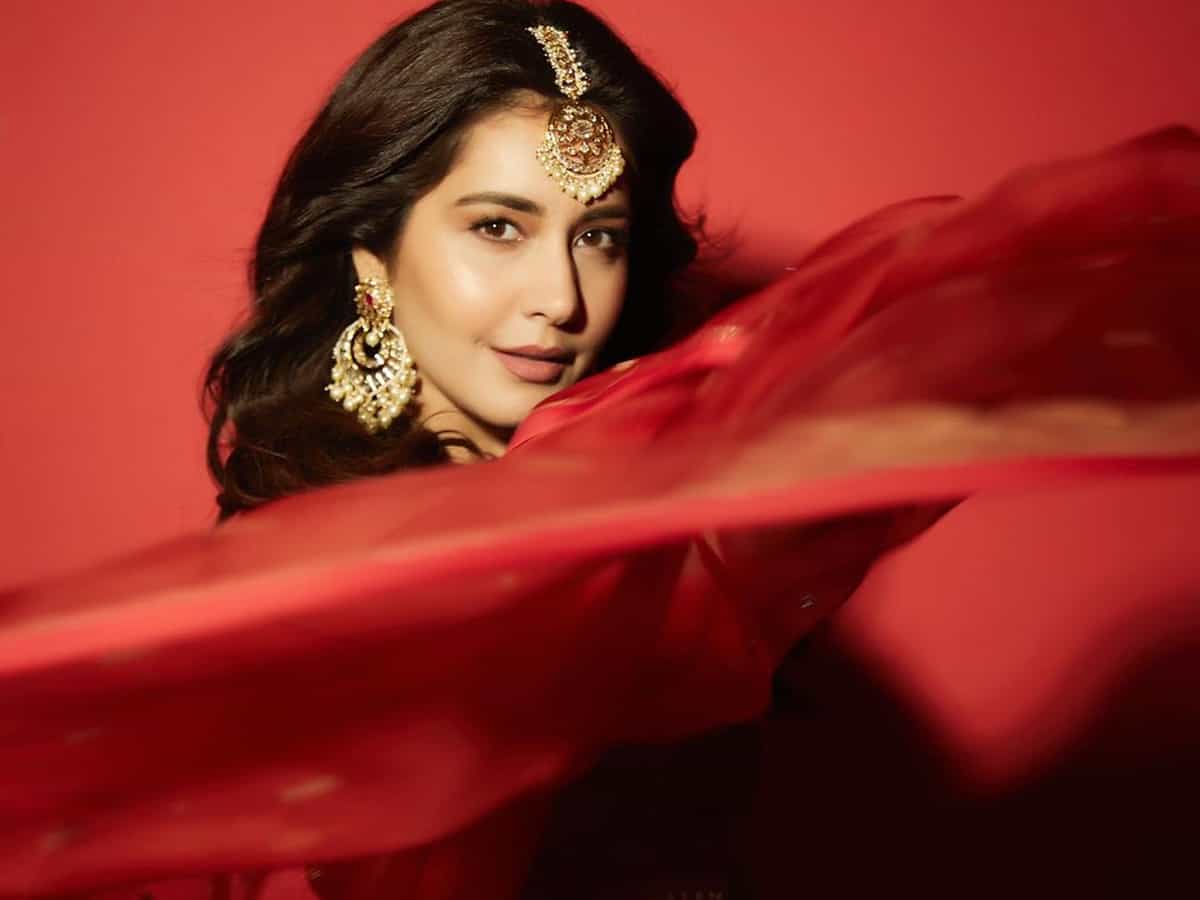 Raashi Khanna made her debut with the 2013 Hindi film Madras Cafe. But soon, she shifted her base to South India and never went back to Bollywood. Now, she is planning to test her luck in B-Town once again, and thus, she is signing films on a spree.

Already, Raashi is acting as the female lead in an upcoming Amazon Prime Video’s web series, which is being directed by Raj and DK. Shahid Kapoor is playing the lead hero while Vijay Sethupathi will be seen in a key role in it.

On the flip side, Raashi is also acting in Ajay Devgn’s upcoming web series Rudhra, which is being backed by Disney+Hotstar.

Now, it is being heard that the Venky mama actress has joined Karan Johar’s camp. She will be seen as one of the female leads in the action film franchise Yodha, which is being bankrolled by Karan. Siddharth Malhotra is the lead hero of it. Disha Patani is playing the other female lead in the movie.

The first look poster of Yodha was unveiled earlier today. Along with the poster, Karan tweeted, “#Yodha is coming to hijack your screens on 11th November 2022. Directed by Sagar Ambre & Pushkar Ojha. Stay tuned, because our female leads will be announced soon!”

Though Karan didn’t officially announce the female leads, we hear Raashi and Disha are the confirmed heroines of this movie. Generally, heroines who act in Karan’s productions have a great career in Bollywood. Now, as Raashi joined the camp, we may expect her to go big in Bollywood, in the future.