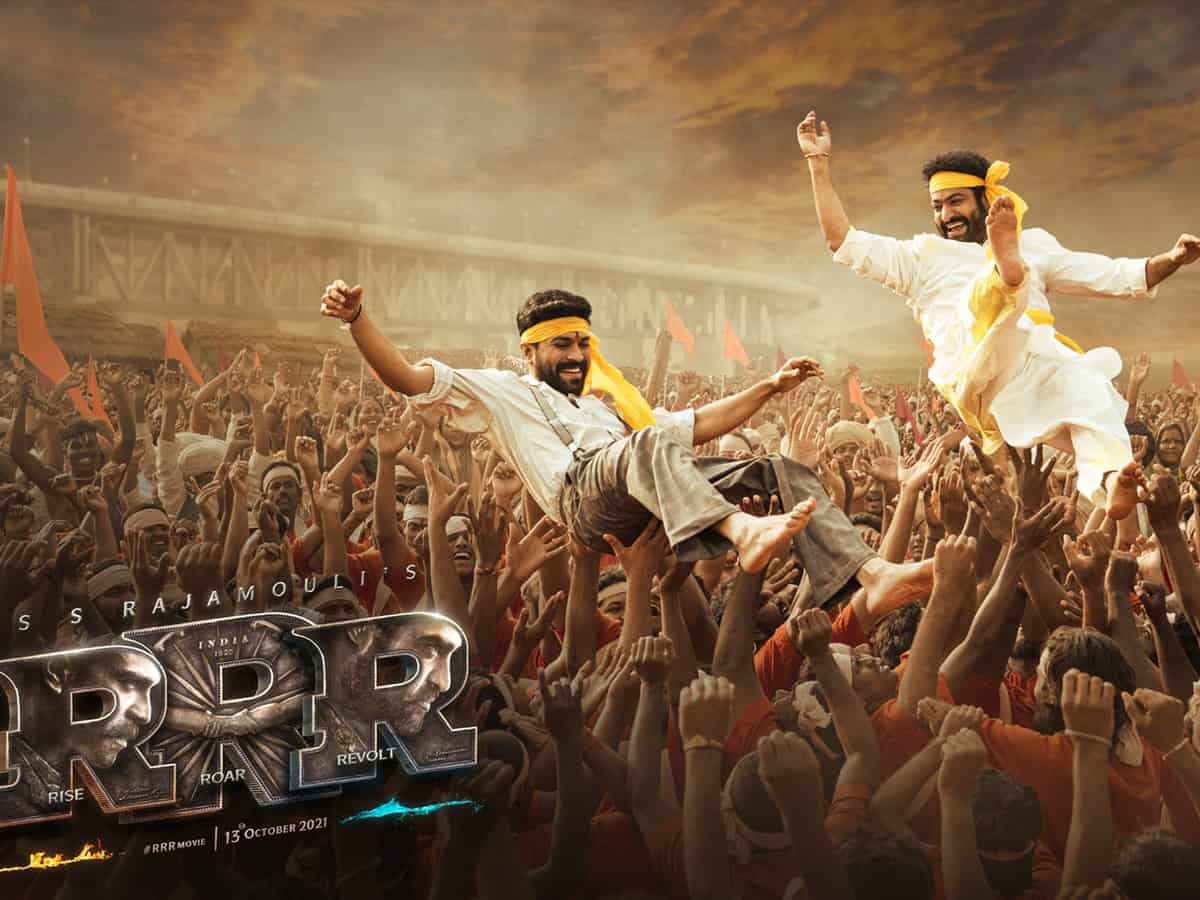 Rajamouli’s RRR is heading towards raising the bar up many levels with the release in January, but before that, the movie is already hitting some mammoth numbers regarding the release status.

It is already known that RRR is hitting the screens on January 7th, while the number of screens it is going to have for the outing is extremely enormous. In the US, RRR is releasing 288 Cinemark Multiplexes with 1000+ screens altogether. Each multiplex has 3-4 screens for RRR alone.

The biggest theater chain Cinemark is having around 325+ USA multiplexes and with RRR releasing in 90 percent of them, we can understand the hulking footstep of RRR.

RRR marks the biggest release in the US, as it is the first Indian movie screening in such a huge number of spots. The previous biggest was Pawan Kalyan’s Agnyaathavaasi with 207 multiplexes. So considering the craze and hype for RRR, it is not an exaggeration that all the screens will be housefull. RRR will be taking over the box office on release day.