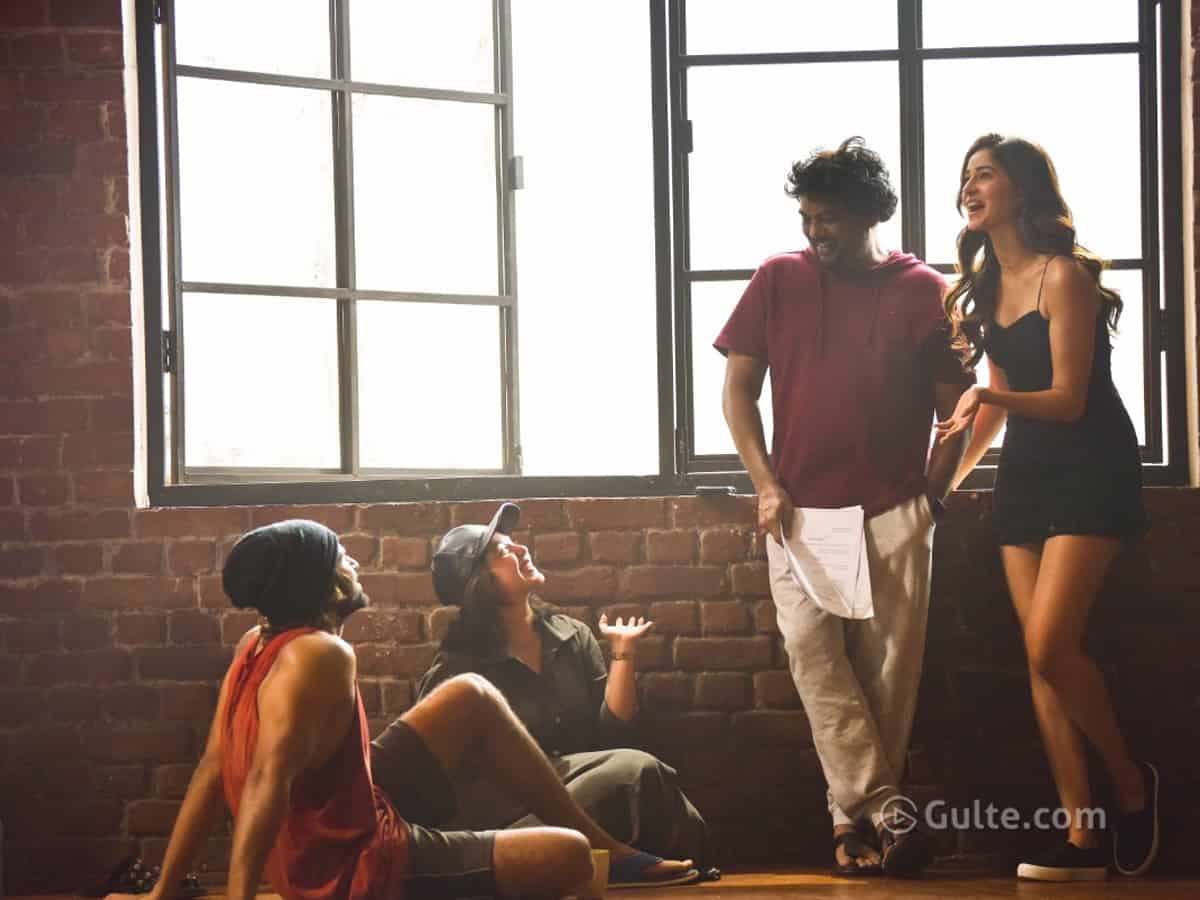 Vijay Deverakonda’s much awaited Bollywood debut under eccentric filmmaker Puri Jagannadh’s direction and Karan Johar’s Dharma’s release is hit by Corona Virus pandemic like any other movie. Vijay’s ambitious plans of Bollywood may now be delayed owing to the prevailing conditions.

Talk is that the film has Mumbai as the major backdrop with Dharavi, largest slum in Asia, playing significant role in the movie. Since Dharavi is largely affected with the Corona Virus and so Maharashtra state, the shoot of Vijay and Puri’s Fighter would be delayed indefinitely.

Though it’s not clear, as of now, the film may not have shoot for next three to four months. The makers had no other option but to shoot the film in Mumbai only which requires a lot of time.

Even after the lockdown is lifted, it would take time to lift the inter-state transport and the film’s shoots would take even more time to resume. So, easily, it is expected that 4 months would be wasted. This is a big setback for the film as well as Vijay who has to wait for Fighter shoot to resume.

Vijay can complete a film in meantime and is thinking of similar lines to finish a film in between and is contemplating with teaming up with the likes of Vivek Athreya who could wrap up thriller movie in short time in Hyderabad. However, nothing is concrete at the moment.

Also, one has to see whether Puri and Karan Johar give their nod for Vijay to complete another movie in between. The trio is extremely confident about Fighter and hoping that it would help Vijay to bounce back after tasting debacles in the form of World Famous Lover and Dear Comrade.