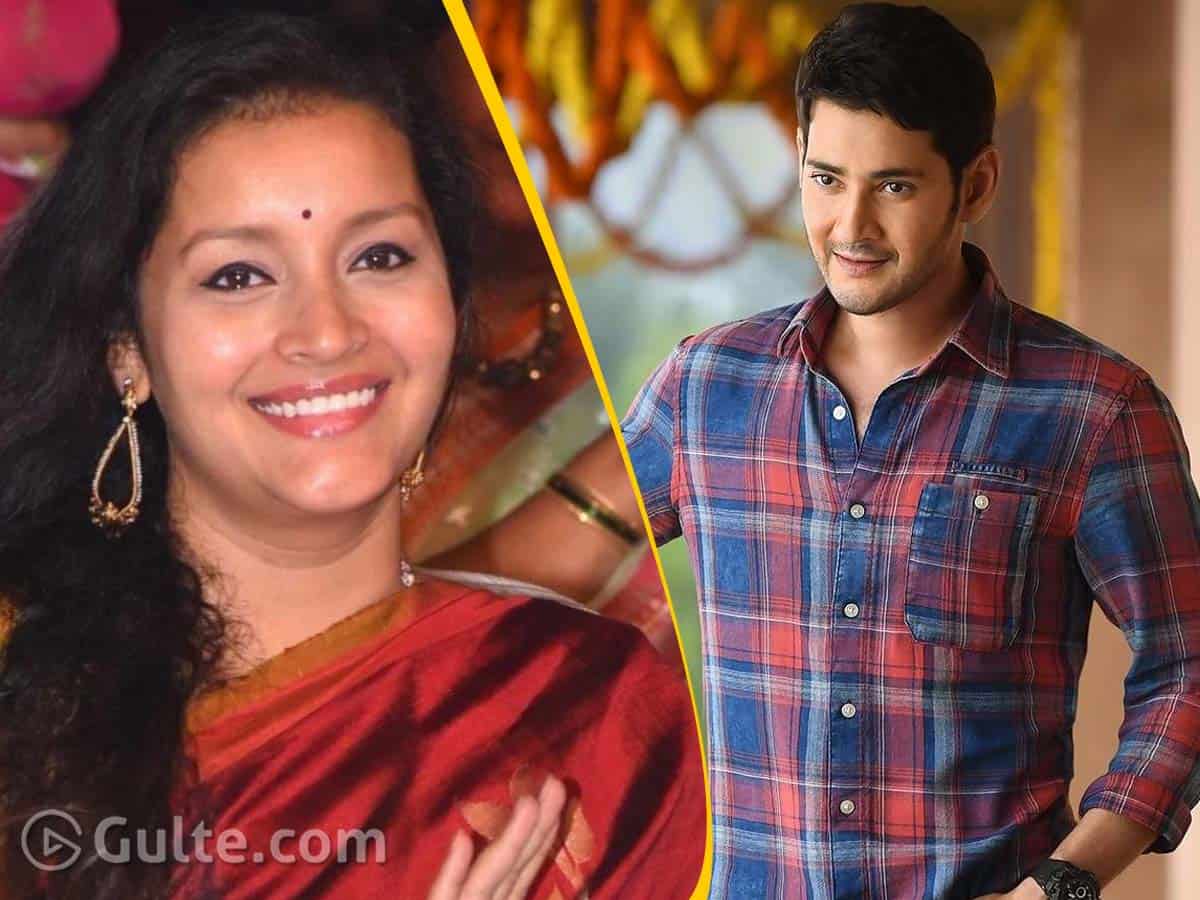 Pawan Kalyan’s ex-wife Renu Desai has been making many attempts to return to the silverscreen. Her attempts might have failed but she managed to get opportunities from television. She acted as judge in few reality shows but somewhere Renu had thought of appearing on the silverscreen again.

Finally an opportunity knocks Renu in the form of Superstar Mahesh Babu. However, she was not approached for a role in Mahesh film but in the production. Mahesh is producing ‘Major’ with Adivi Sesh as hero and in this flick Renu is likely to play a supporting role.

‘Major’ is based martyred soldier, Sundeep Unnikrishnan, who laid down his life in the Mumbai 26/11 terror attacks and Adivi Sesh playing the title role. The film stars ‘Goodachari’ fame Shobita in the female lead role and earlier in February, the shoot commenced.

Now the makers are planning to recommence the shoot and also are finalizing rest of the cast. Accordingly Renu Desai is being considered. But it is too early to comment whether she signed the film.