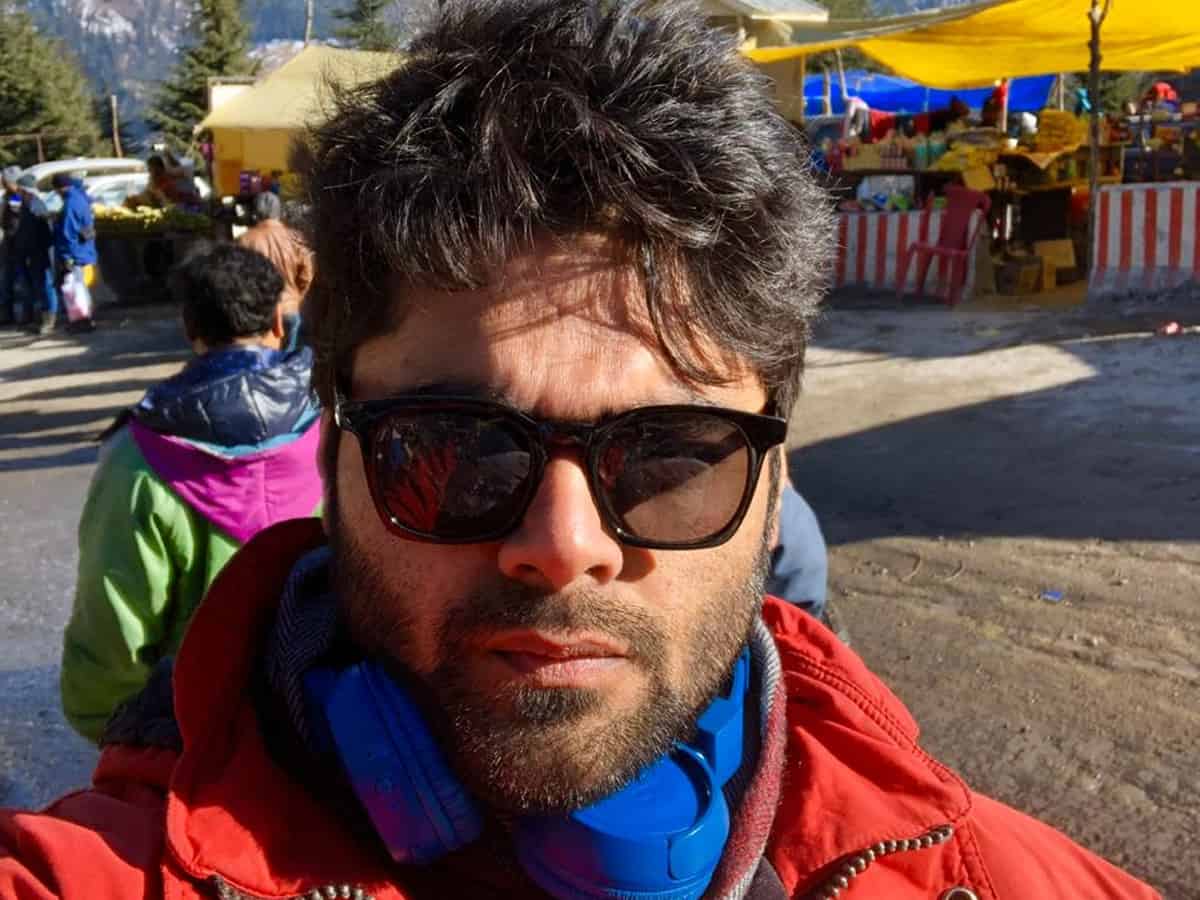 Krishna And His Leela directed by Ravikanth Parepu of Kshanam fame was released directly on Netflix on Thursday to super hit talk. The film starring Siddhu Jonnalagadda, Shraddha Srinath, Shalini and Seerat Kapoor was initially planned for summer release. But, due to corona outbreak and the consequent lockdown forced the makers to opt for OTT release.

What was the first reaction when Ravikanth was told- we can’t wait further and are going for OTT release? The director says he didn’t feel anything bad. “Under the current scenario, digital release seemed to be best option and why would I have any problem when the entire world is watching my film on digital platform.”

Ravikanth states he wants to narrate a different story every time. “I’m a kind of a filmmaker who wants to make different genre films. I’m planning something different for my next film as well.”

When the makers unveiled three teasers on consecutive days with an announcement to release the film soon, many expected they would release it once things come to normalcy and theaters will reopen. But, much to everyone’s surprise, they went OTT way and the announcement about the same was made only after the release.

“It was a conscious decision. It was indeed a well-planned surprise and worked wonders for our film. Thankfully, people from the industry and also the outsiders are appreciating me for making a mature film,” says he.