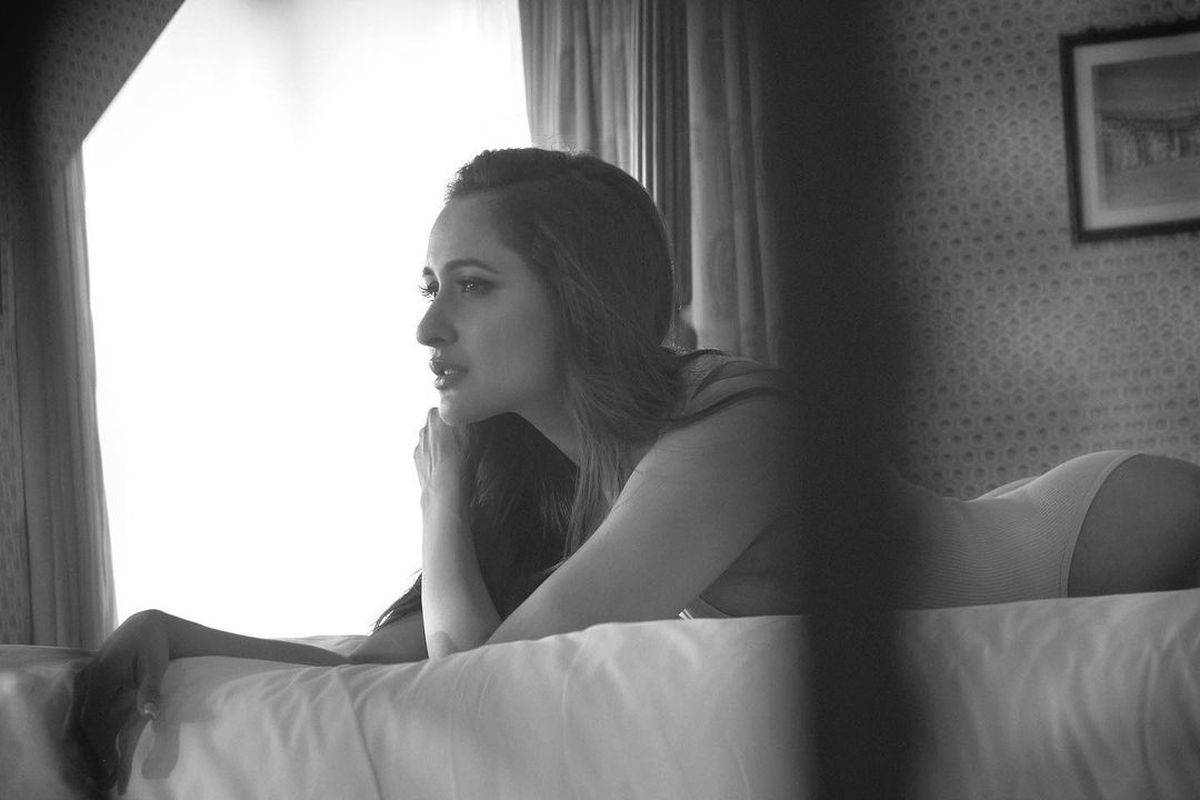 Salman Khan is a big star and getting to act opposite him is a big deal for any heroine. Telugu heroine, Pragya Jaiswal got the chance of her life when Salman chose her for his film Antrim.

Salman plays an extended cameo in this film which has his brother-in-law Ayush Sharma in a lead role. Salman had a romantic track and even shot for a few scenes and a song with Pragya Jaiswal.

But as Sallu bhai felt that his track is obstructing the flow of the film, he removed it hereby disappointing Pragya in a big way.

This was a big-ticket entry for Pragya Jaiswal but she has no luck, to say the least. All her hopes are now on Balayya’s Akhanda.