After Kabir Singh, I Went Like A Beggar To Everybody: Shahid 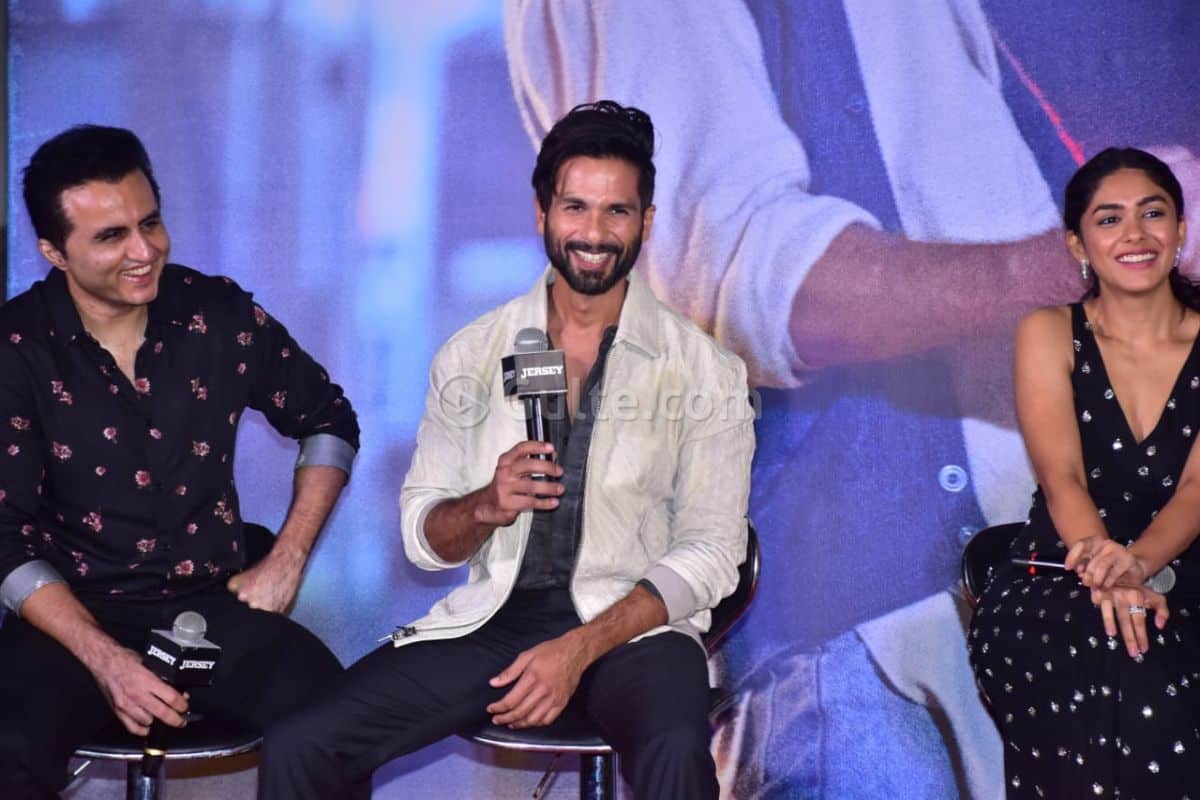 Kabir Singh’s blockbuster result has certainly changed Shahid’s career since the film earned him a big stardom which he hadn’t predicted before. However, life after Kabir Singh was not easy for the Udta Punjab actor.

Shahid, admittedly, got lucky in the form of Jersey that is the Hindi remake of Nani’s Jersey in Telugu. During the film’s promotions, Shahid Kapoor opened up about his life after Kabir Singh.

“I have never been a part of 200 Cr club in my career. I am in the film industry for the last 16 years but Kabir Singh is the first biggest blockbuster in my career. So, when the film became a big hit, I did not know what to do next. I went like a beggar to everybody who made 200-250 crore films and asked them to work with me. It was all new to me,” shared the actor in his interview with Bollywood Life.

The makers of the Jersey remake launched the film’s trailer the other day and it opened to a huge positive response from everyone. The film features Mrunal Thakur in the female lead role which was played by Shraddha Srinath in the original. The film’s director Gautam Tinnaru is making his Bollywood debut. The film was initially scheduled for a release in August this year but it is now going to hit the screens on 31st December.