Did Chiru Ask For Cheapest But Popular Item Girl? 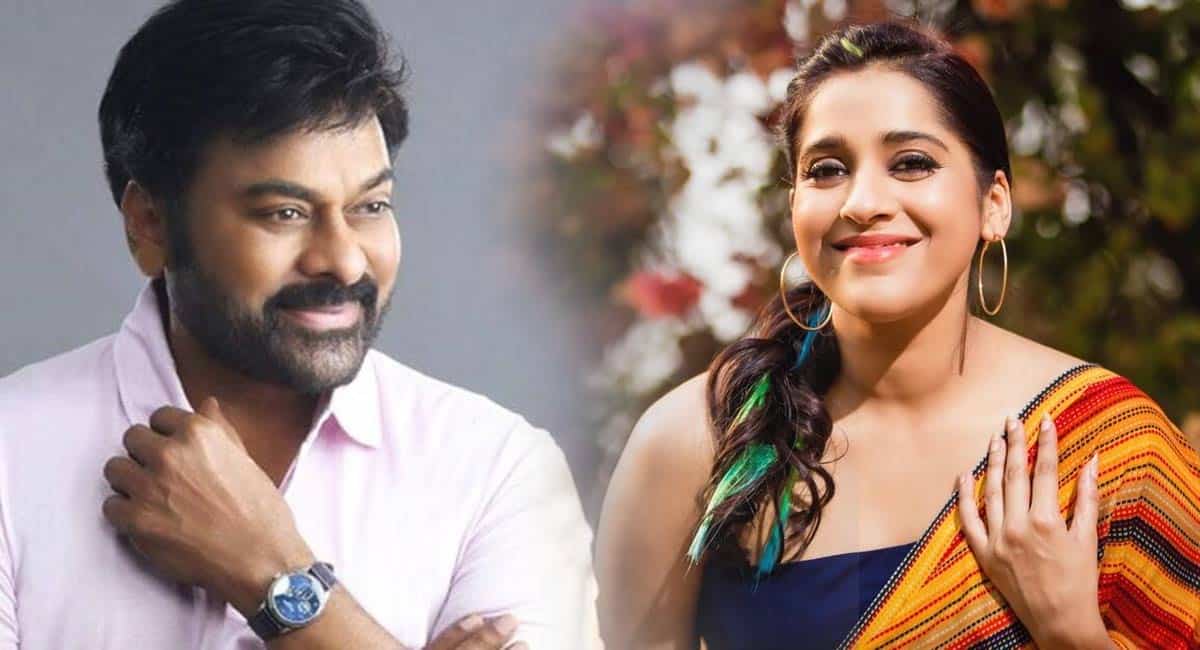 A piece of news that is doing rounds everywhere is now wondering mega fans as to why the casting of this Megastar Chiranjeevi movie is being planned that way. And with the news about this item girl popping up, fans are wondering why they opted for this TV starlet in the first place.

Director Meher Ramesh is right now carving Chiranjeevi’s Bhola Shankar, which happens to be a remake of the Tamil superhit film Vedalam. Paying crores of rupees as remuneration, they have Keerthi Suresh to play the sister of Chiru, while a fat paycheck made Tamanna sign the film as a heroine. And then, reports are doing rounds that TV anchor Rashmi Gautham is all set to do an item song in the movie.

There is no wrong in bringing Rashmi as item girl, but then, one wonders why they have opted for her? Some say that Rashmi is the cost-effective option in front of them in order to control budget and at the same time she enjoys huge popularity too. If they go for any leading heroin to play the item number, surely it costs them a bomb. And they say that Chiranjeevi might have advised the producer to go for the cheapest option rather than spending money like water

For the now, the news of Rashmi doing this item number is yet to get confirmed by the film’s producers.