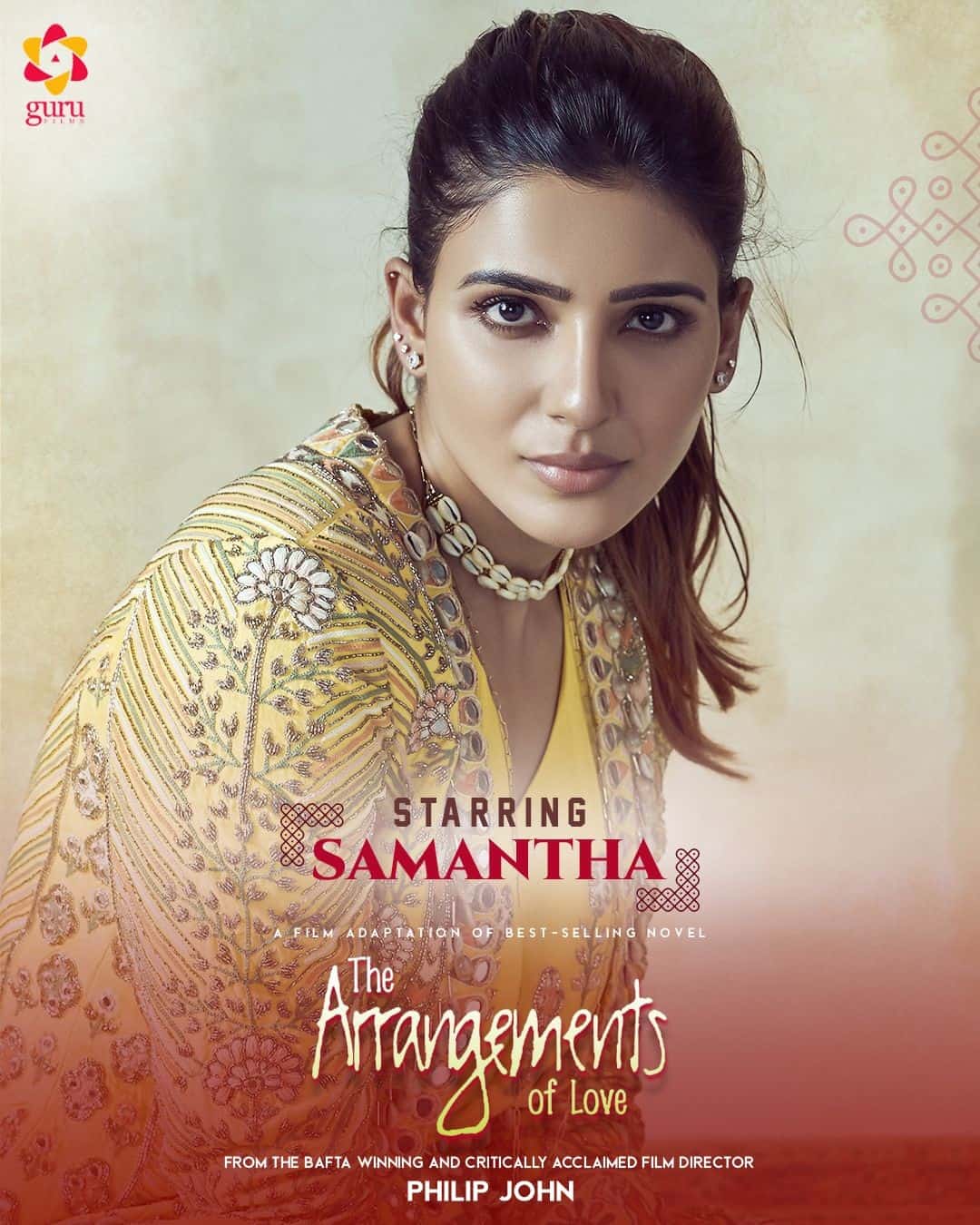 Yes, you read it right. Actress Samantha Ruth Prabhu is going places, literally. She is on board for her first global movie, the film adaptation of best selling novel, Arrangement of Love by Timerimurari.

To be directed by BAFTA-winning Welsh filmmaker Philip John, the movie will be produced by Sunita Tati on Guru Films banner.

The production house tweeted, “It is with immense pleasure, we would like to welcome @Samanthaprabhu2 on board for the film adaptation of best selling novel, Arrangement of Love !

It may be recalled that Sunitha Tati of Guru Films had previously collaborated with Samantha for the film Oh! Baby.

Talking about her international project, Samantha said, “I am excited to work with Philip John, whose projects I have closely followed for many years, being a big fan of Downton Abbey. I am looking forward to collaborating with Sunitha once again and I hope for only more success than we previously had with Oh! Baby. “