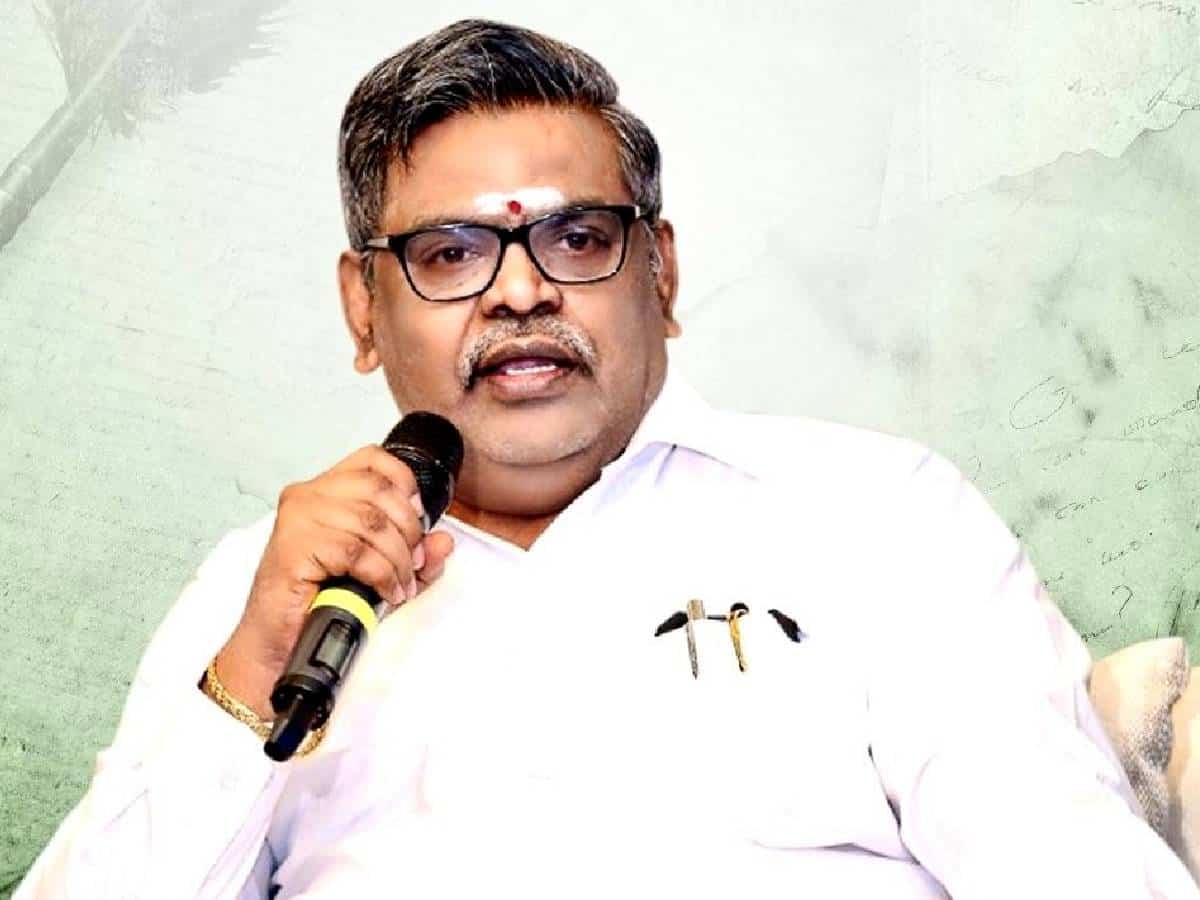 Sirivennala Seetharama Sastry, the literary doyen, who was bestowed with the Padma Shri, has been hospitalized in Hyderabad after he was diagnosed with pneumonia. The lyricist is currently getting treated for the same and is doing fine. However, it is reported by a few media channels and social media websites that he is in a critical condition.

Dismissing the negative rumours, Seetharama Sastry’s family members requested everyone to stop posting baseless reports. They assured everyone that the legendary lyricist is in good health now and is recovering well.

Before posting such hoaxes on someone’s health, one has to fathom the ordeal the family members might go through. After negative posts, scores of fans expressed concern and wished him a speedy recovery on social media. And not to mention, WhatsApp became an instant fodder to these rumours.

Sirivennala Seetharama Sastry has penned lyrics for over 3000 songs and his uniquely embedded songs are famous for his metaphors, prosody, poetic metre, and rhymes. We wish him long life and good health ahead!