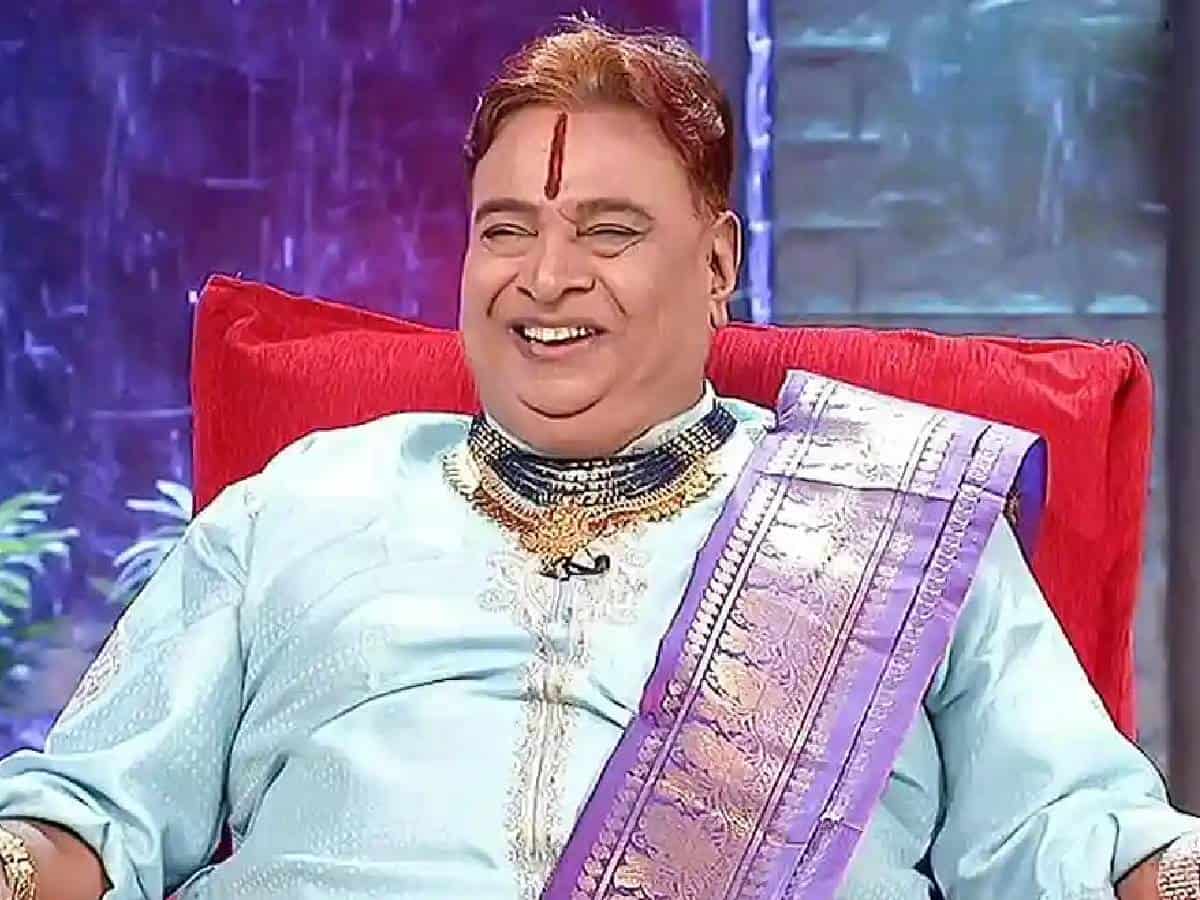 Shiva Shankar Master was hospitalized a few days ago after getting contracted with COVID-19. Apparently, the virus showed a severe effect on his lungs and a health report stated that 75 percent of his lungs are infected. Unfortunately, his wife and elder son were also infected with the virus. While his elder son was undergoing treatment in a city hospital, master’s wife Suganya is in home quarantine.

Born in Chennai in 1948, the 72-year-old National Award-winning artiste worked as a choreographer in Telugu, Tamil, Kannada, Malayalam, Hindi, and other languages. He also worked as a judge for reality shows and appeared in a few movies.