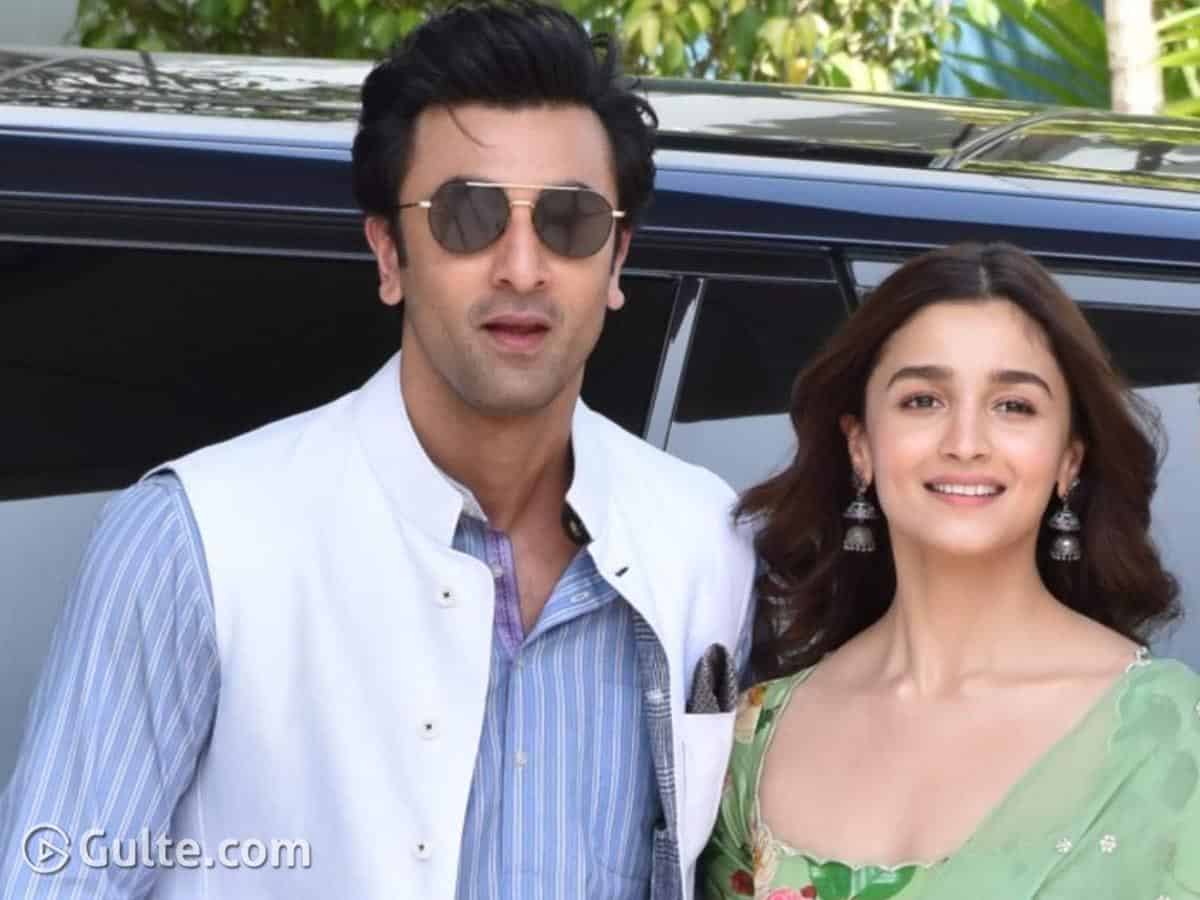 Bollywood stalwarts Ranbir Kapoor and Alia Bhatt are dating each other for a long time. It was widely speculated that this star couple will tie a knot this year but we now hear that the wedding will not be held anytime soon.

According to the sources, they have postponed their wedding plans to 2022. Apparently, they may get hitched either in February or May next year.

It is heard that both Alia and Ranbir wanted to get married at a grand event and in the presence of all their friends and family members. But the COVID-19 pandemic has forced them to withdraw the decision.

Right now, they are busy with their professional commitments and thus, the couple decided to get married once they get done with their ongoing works.

Both Ranbir and Alia fell for each other on the sets of Brahmastra. This fantasy epic is all set to hit the screens in September 2022.

Apart from that film, Ranbir is currently awaiting the release of his next film Shamshera and will soon start working on another project titled Animal, which is being directed by Sandeep Reddy Vanga. On the flip side, Alia will be next seen in the films RRR and Gangubai Kathiawadi.