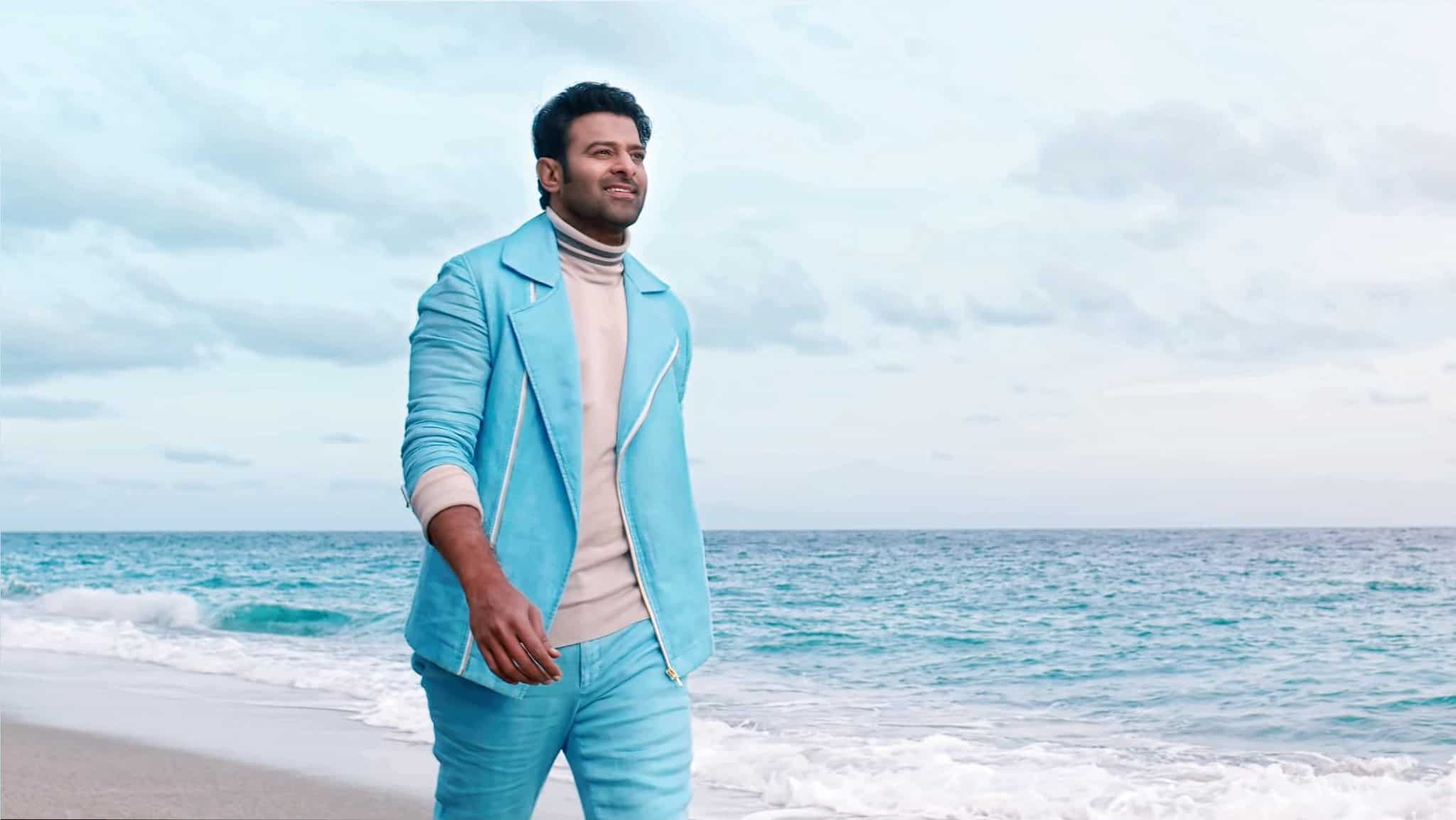 The much-awaited song ‘Aashiqui Aa Gaya’ from the upcoming visual wonder “Radhe Shyam” is out today, much to the delight of Prabhas fans all over. No doubt, the enchanting visuals of vintage Europe, the dashing looks of Prabhas, and the gorgeous presence of Pooja Hegde are an added marvel to the song along with the beautiful tune composed by Mithoon. And here’s more.

At the beginning of the song, we have both Prabhas and Pooja talking to each other in a romantic way. Guess what, none other than Prabhas has dubbed for himself for the movie and the way he uttered the Hindi language is pretty simple we must say. When many star Telugu heroes who tried their luck with Hindi dubbing failed to impress, it’s stunning to see Prabhas doing the job perfectly. His diction and command over the language seem to be quite efficient it these two lines of his Hindi voice are anything to go by.

Back then for Baahubali, popular actor, Sharad Kelkar has dubbed the lines and the voice was quite impressive. But then, Prabhas has decided to use his original voice for reasons best known to everyone and he’s trying that with Radhe Shyam now. They say that he employed a language tutor and made sure that he gets the pronunciation, diction, and all other aspects of uttering the language in the right way. Hope his voice in the film also impresses big time after these initial brownie points he has won.