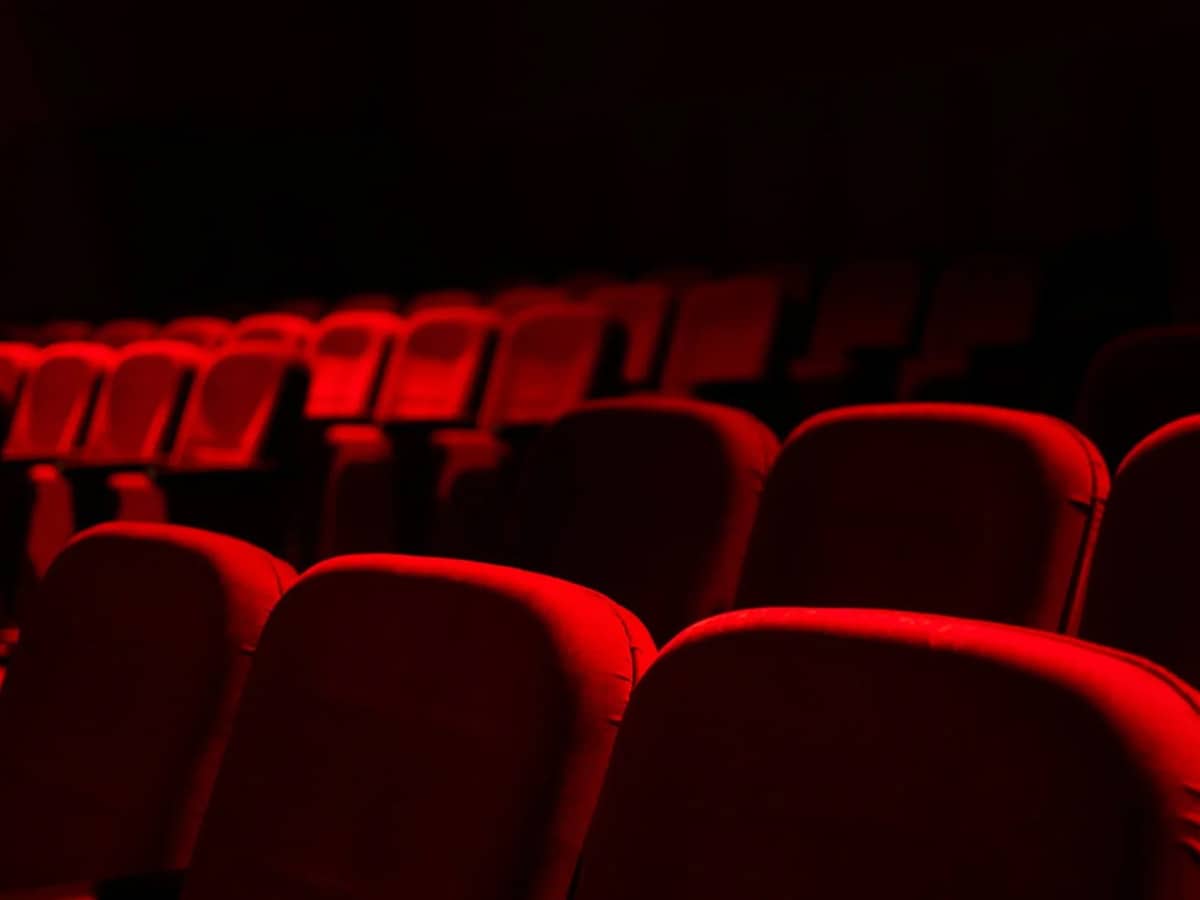 In less than a few hours, the movie lovers will get to witness the first biggest release post the second wave of COVID-19. Nandamuri Balakrishna starrer Akhanda is hitting the screens. In a few days, other biggies Pushpa, and RRR are also hitting the screens. Telangana high court gave a green signal for the hike of movie tickets for these films.

Ahead of Akhanda’s release, the Telangana High Court heard the plea and gave permission to increase the movie ticket rates for big-budget films. With this new development, there will be a hike of 50 rupees per ticket in the state.

This is a big relief for the producers of Akhanda, Pushpa, and RRR in Telangana state. The film industry also appealed to the government of Andhra Pradesh but the government decided against increasing the rates of movie tickets.

Pushpa is hitting the screens on 17th December and RRR will release on January 7th.