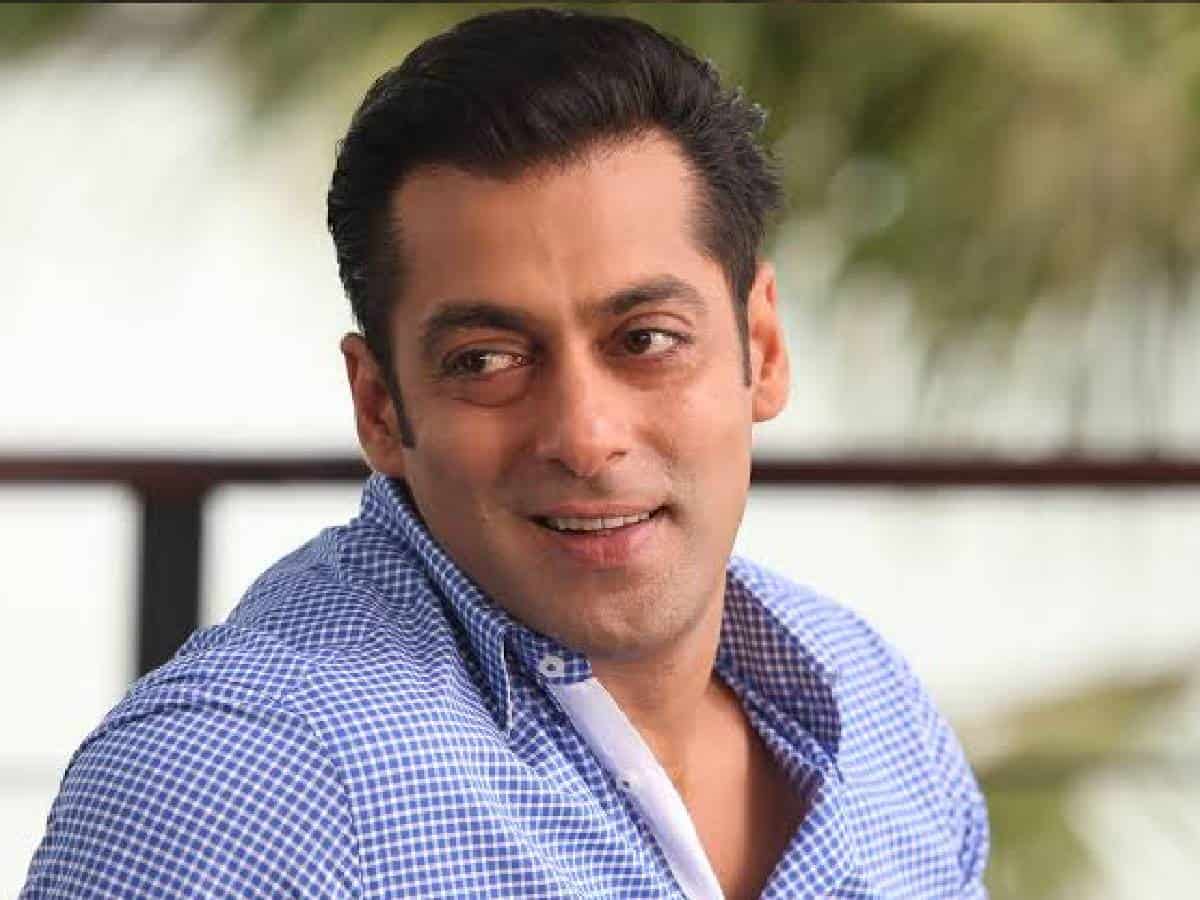 It is already known that Bollywood star Salman Khan is all set to share screen space with Megastar Chiranjeevi in the latter’s upcoming film Godfather. Salman’s role will be an extended cameo and comes at a crucial juncture in the movie.

Speaking about the film, Salman said that he agreed to do it right away when Chiranjeevi came up with this offer. “In Telugu, I’m working for Godfather. I will start shooting for it soon. When he offered me the role, I didn’t ask him what is it about. I just asked him how many call sheets does he want,” said Salman at a promotional event of his recent film Antim which was held the other day in Hyderabad.

Salman also revealed that he will be soon teaming up with Venkatesh for another movie. He said that more details about this film will be announced soon. This is interesting news and it was revealed first by Salman himself.

The actor said that they planned to release Antim in multiple languages but they had to withdraw the decision due to the COVID-19 pandemic.

He assured that most of his next films will release in Telugu and other South Indian languages as well.

Salman is currently acting in Bhaijaan, Dabangg 4, and Tiger 3. He will also be seen in a cameo in Shah Rukh Khan’s upcoming film Pathan.