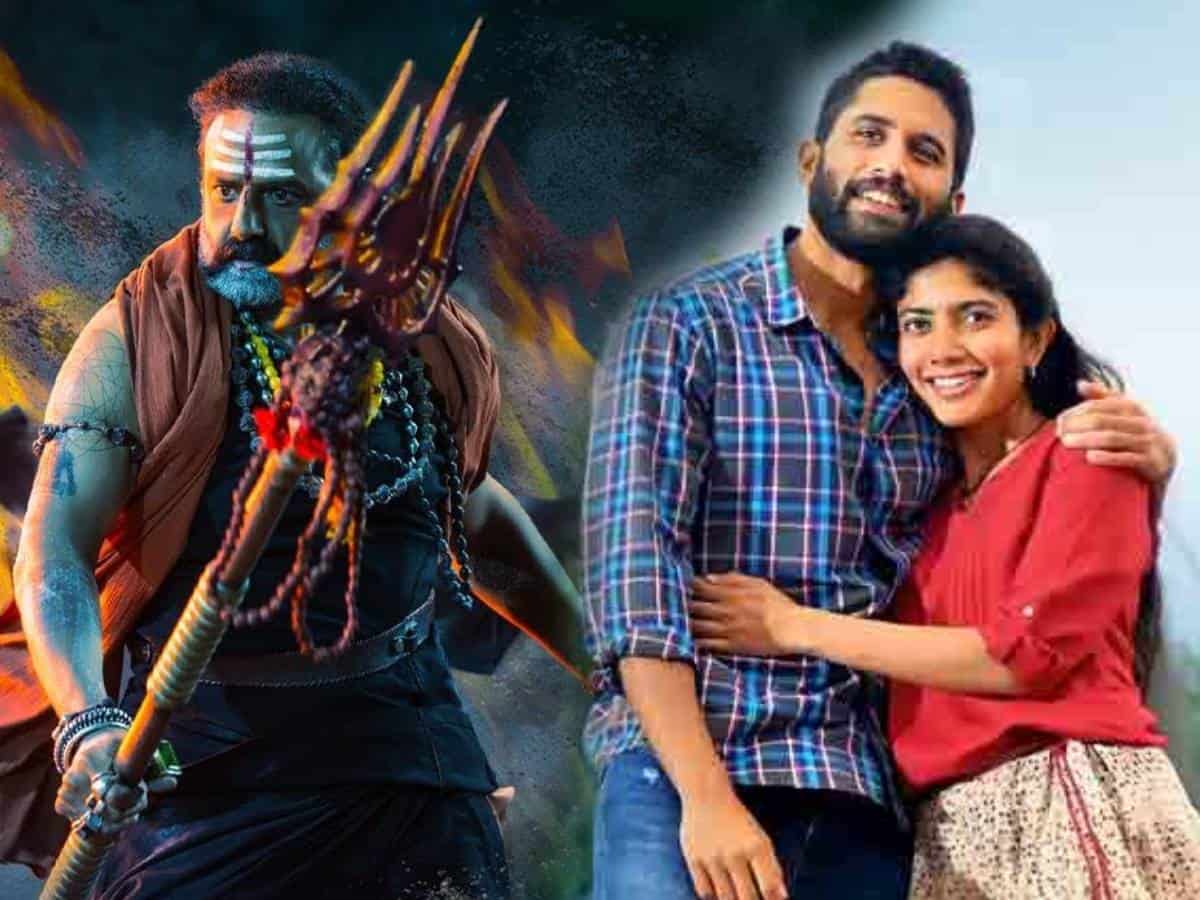 Akhanda is the biggest release for Nandamuri Balakrishna in Telugu states as well as in overseas. The film’s overseas premiere show figures are out and it is now the biggest grosser for the Telugu movies in overseas this year.

Balakrishna and Boyapati Srinu duo previously delivered two blockbusters and there were huge expectations on Akhanda. The massive opening indicates the same. The film is likely to rake big numbers in its opening weekend.

Housefull boards are seen in maximum theatres screening Akhanda in AP and TS. Surely, this is going to be one of the biggest openers in 2021 in Telugu States as well.