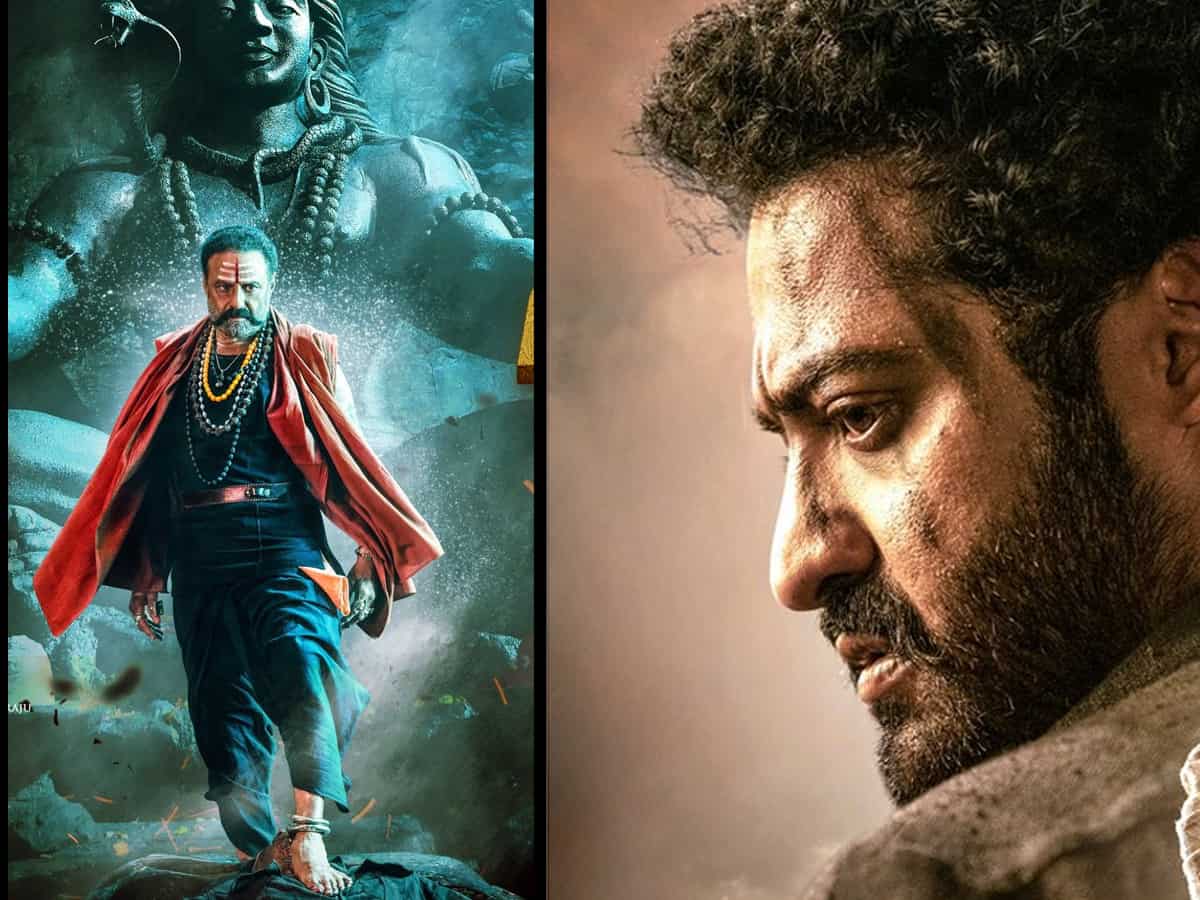 The first biggie after pandemic second wave ‘Akhanda’ hit the box office this morning. Nandamuri Balakrishna starrer made a roaring start in the USA and we are hearing similar feedback from the Telugu states.

Balayya’s Akhanda enjoyed great openings all over. The celebs from the film fraternity have been tweeting all day about Akhanda, including Mahesh Babu, Nani, Sundeep Kishan, Ram Pothineni, Gopichand Malineni, and many others. Now, Tarak added his praise to Balayya’s Akhanda.

Jr NTR tweeted a while back, ‘Just finished watching #Akhanda. Congrats Bala Babai and the whole team on scoring this resounding success. So many hardcore fan moments to enjoy !!’

It looks like Jr NTR enjoyed the movie thoroughly as a hardcore fan of NBK.

Apparently ‘Akhanda’ is a crucial film for Tollywood as in the next 45 days, we shall be witnessing many more such heavy budget films. With the initial response being wonderful, many celebrities have tweeted in support of ‘Akhanda’ and also extended advanced congratulations to the entire team.

From Mahesh to Nani: Tollywood celebs tweet on ‘Akhanda’

Superstar Mahesh Babu was the first of many to congratulate the team of ‘Akhanda.’ “Extremely happy to hear that #Akhanda has had a massive start! 👏👏 Congratulations to #NandamuriBalakrishna garu, #BoyapatiSreenu garu and the entire team!,” tweeted Mahesh.

Natural star Nani who will be arriving at the box office with ‘Shyam Singha Roy’ also greeted the team. “Balakrishna gaaru opened the gates. Congratulations to the entire team of #Akhanda,” added Nani.