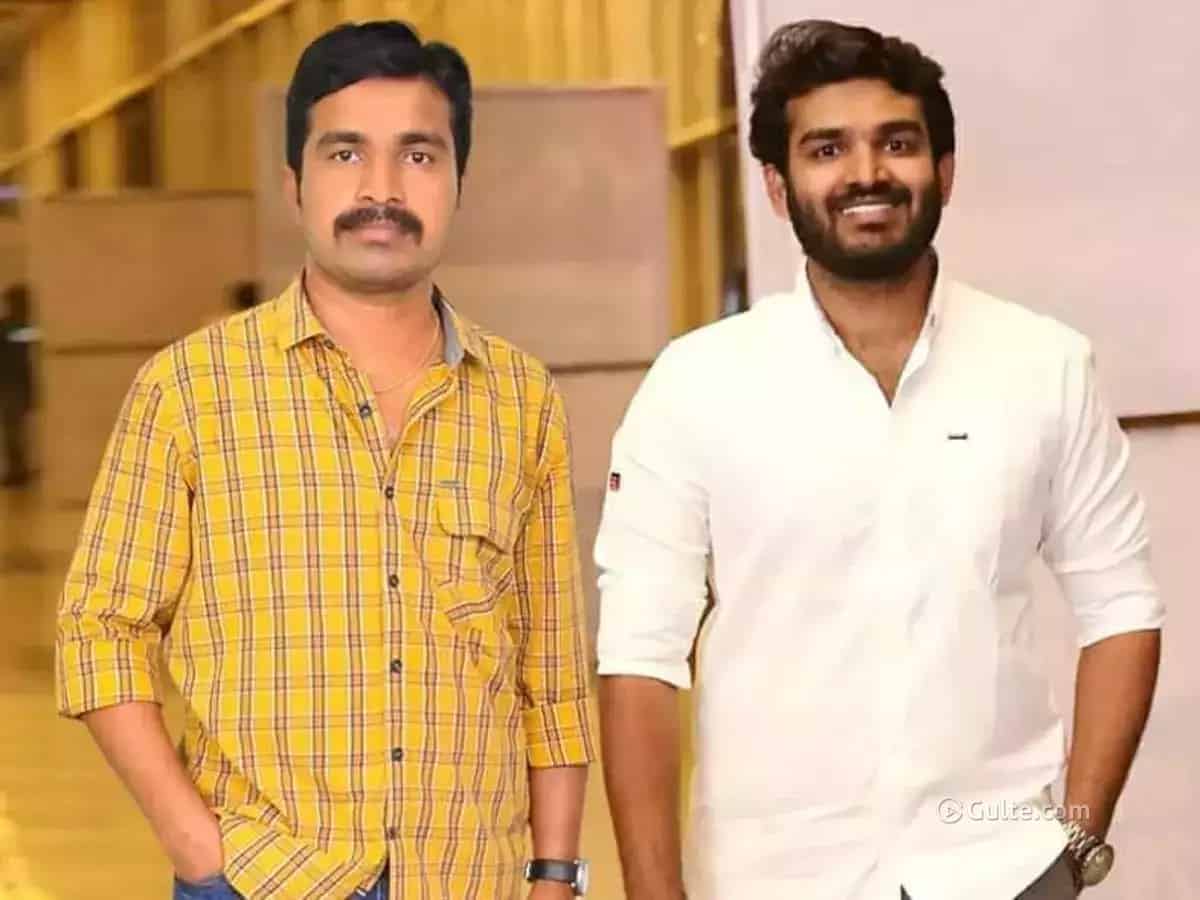 Young hero Kiran Abbavaram is still unable to come to terms with the tragedy that struck his family. His elder brother Ramanjulu Abbavaram died in a road accident. As he is trying to come out of the shock, Kiran Abbavaram has penned an emotional note to his late brother. He also appealed to all the people to drive safely on roads.

In the heart-wrenching note, Kiran recalled his memories with his loving brother. He recalled how his brother wanted good roads for their village and also wanted him to introduce them to all. Kiran said that his brother was behind his success and he was a great support to him. Kiran expressed that he wanted to introduce his brother to the media and people after some achievement. Kiran regretted that he is now introducing his brother to all in a very sad condition.

Needless to say that Kiran’s loss is irreplaceable. Ramanjulu Reddy was married and survived by his wife, two children.