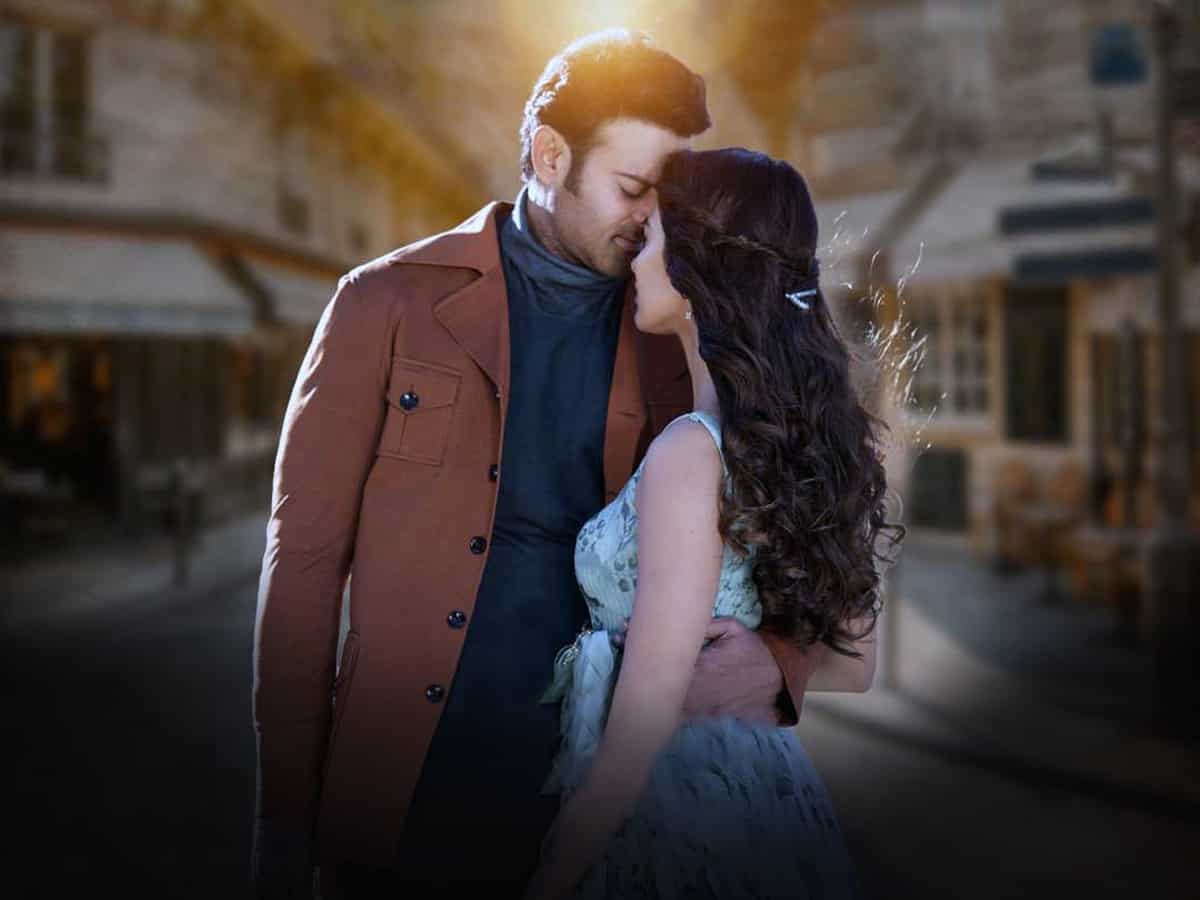 Prabhas and Pooja Hegde-starrer Radhe Shyam is one of the most eagerly awaited films. Particularly, Prabhas fans have been waiting for the film since longtime. After the success of the recently released Love Anthem, the makers are planning to release the film’s trailer soon ahead of the movie release on Jan 14, 2021.

Buzz is that the film’s trailer is going to reveal the film’s plot and conflict point. The main story of the film is going to be revealed with the trailer.

This is the strategy being adopted by the film’s unit. They are hoping that this would prepare the audience about the film’s mood and tone so that they would come to theatres as per those expectations.

It is already known that Prabhas is playing a palmist who predicts the future and Pooja Hegde is seen as Doctor Prerana, the love interest. The film reportedly deals with the time travel concept and makers are kicked up about this.

Several crucial scenes are shot in the train which apparently plays a crucial role in the movie. The film is set in a 70s Europe backdrop. Justin Prabhakaran has scored the music, while Manoj Paramahamsa is the cinematographer for this period romantic drama.