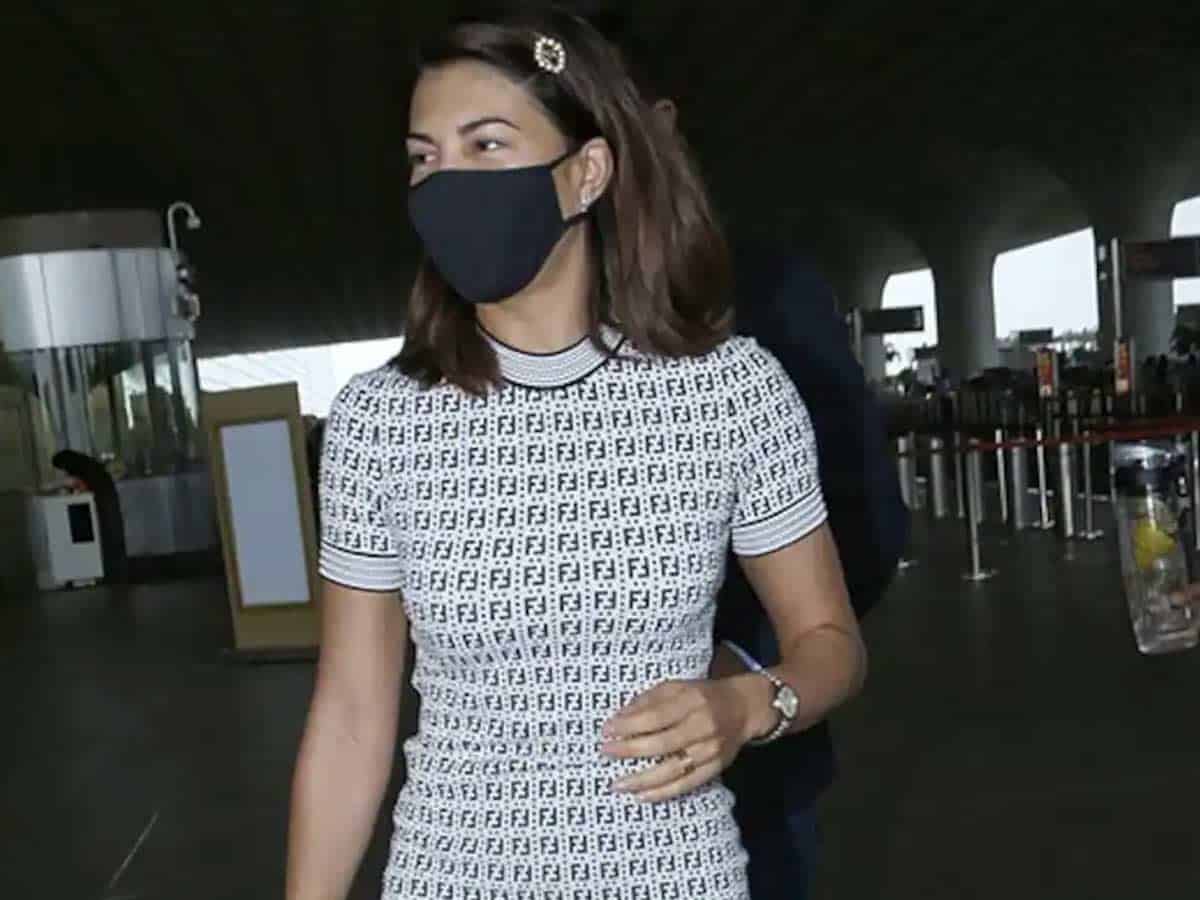 Srilankan beauty and B-town’s one of the fittest actresses Jacqueline Fernandez was stopped at the Mumbai Airport by immigration officials today due to a LOC (Look Out Circular). It is reported that the ED had opened a LOC against Jacqueline in the Sukesh Chandrasekar case.

The actress, who was heading for Dubai to attend Salman Khan’s Da-bangg tour in Riyadh, was stopped and will now be brought to Delhi for questioning. The actress has been questioned in the Sukesh Chandrashekhar case at least twice by ED officials and she has maintained that she is a victim of the conman.

The ED sources confirm that tthe probe agency has filed a charge sheet in a Delhi court against conman Sukesh Chandrasekar and others in the 200-crore money laundering case, alleging that he extorted Rs200 crore from a businessman’s wife while he was lodged in Tihar jail.

Furthermore, the central agency has also dug evidence that explicitly shows some financial transactions from Chandrasekar to Jacqueline. As we reported earlier, a horse worth Rs 52 lakh and a Persian cat worth Rs 9 lakh were among gifts worth Rs 10 crores given by Chandrashekar to the actress, read in the chargesheet by the ED.

The charge sheet further mentions actor Nora Fatehi too, who has been questioned in the case. Chandrasekhar told the media that he gifted a car to Nora before. Jacqueline and her aides have also been questioned.