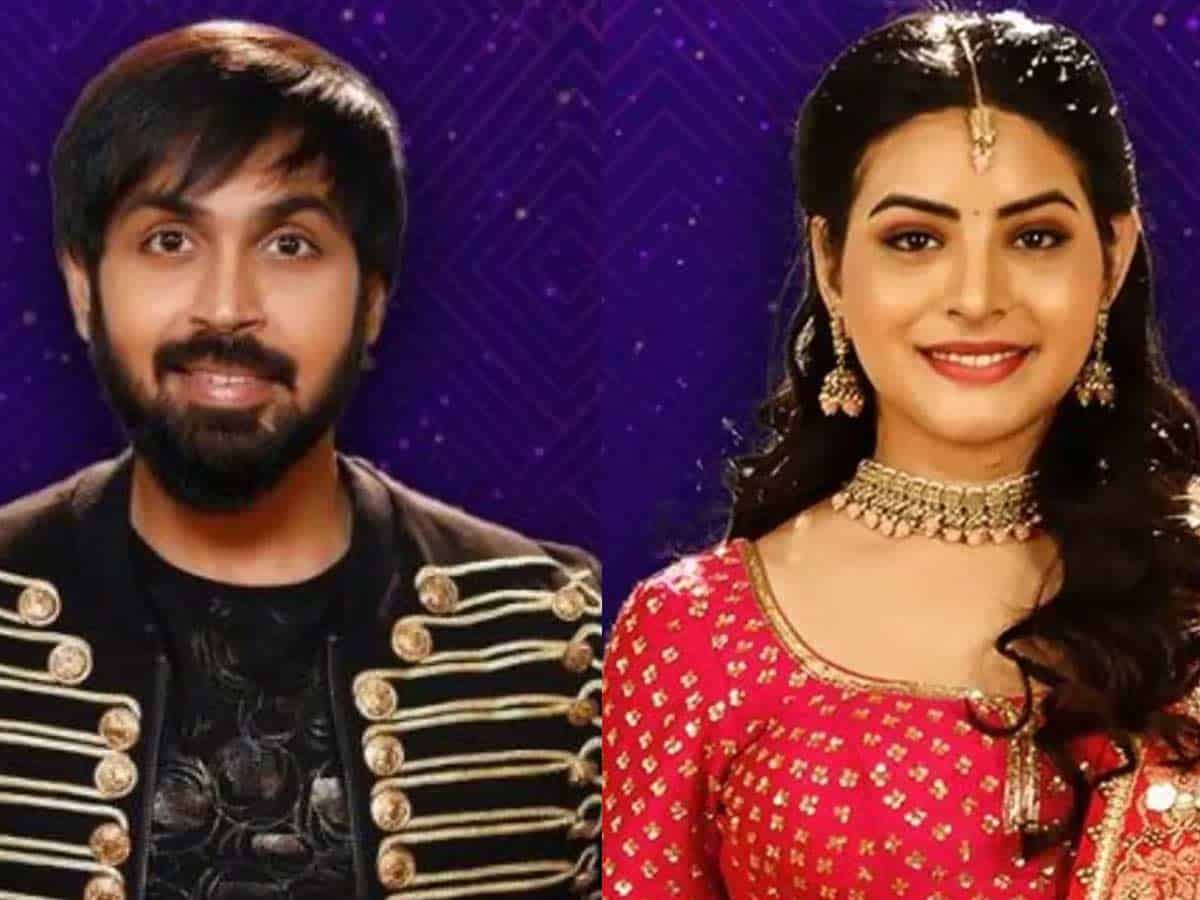 While Bigg Boss himself tried to highlight the chemistry of Priyanka Singh and Manas big time, somehow the latter got distanced to things after his mother gave him some clarity a week ago. Manas even went on record saying that Priyanka wants him to replace her boyfriend and expressed his disinterest over the same.

And other day, Priyanka got eliminated from the Bigg Boss 5 house, as expected, but then everyone is watching for Manas’ reaction over the same. Definitely, we have to say that the actor has played it quite safe when dealing with Priyanka during her exit. He not only kissed her on the forehead while sending her from the house but later dedicated the song “Uppenantha Ee Premaki” for her when she met Nagarjuna on the stage.

Some say that Manas tried to downplay the Priyanka thing and also turned that into his favour by showcasing his love towards her. But in reality, he maintained that he could be only a good friend to her but not like a lover or boyfriend, which Pinky expected all the time. Surprisingly on the stage, even the eliminated actress told that she wants Manas as a friend for her life.

Anyway, with Pinky out of the house, the Manas romance angle got cut out, and we have to see how proceedings take place now.