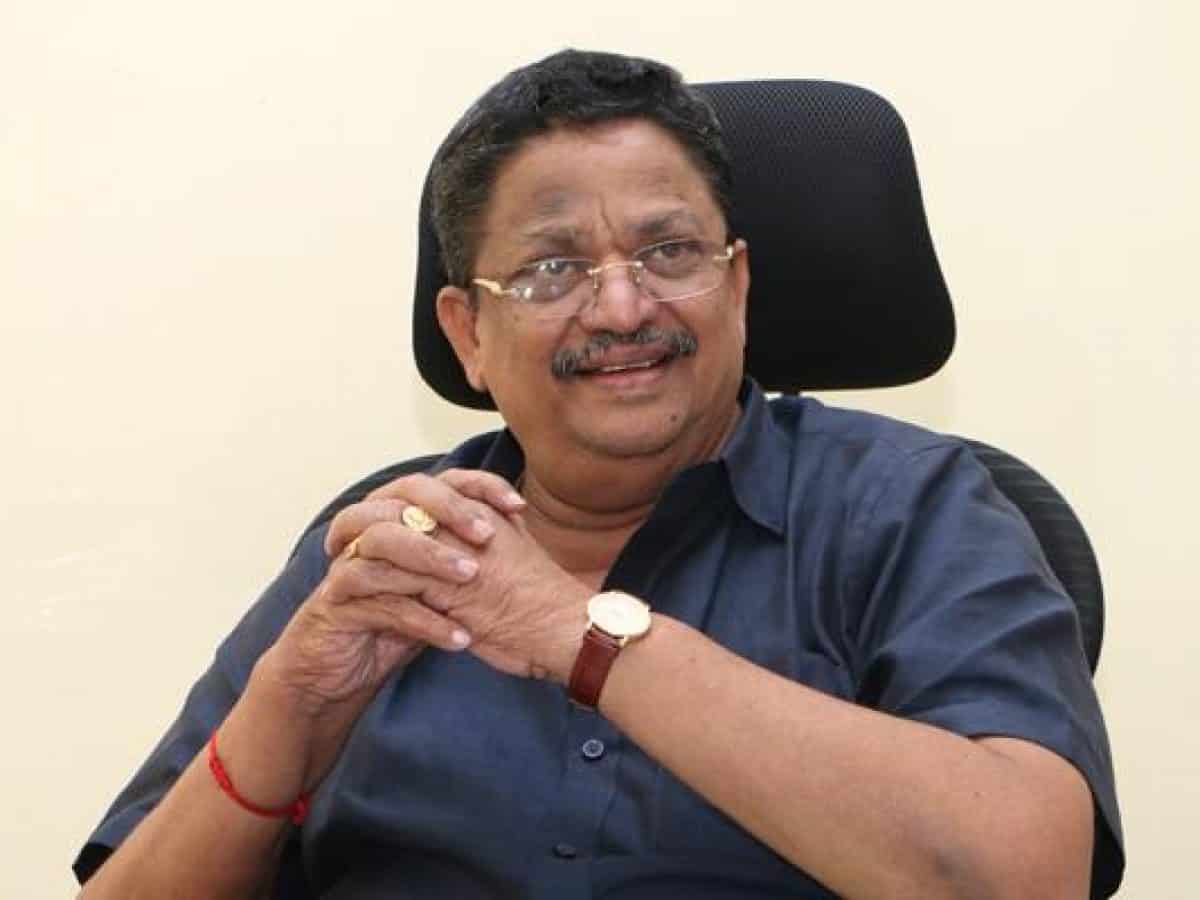 Senior Producer C Kalyan has interacted with media on the occasion of his Birthday tomorrow. He made some critical comments about the ongoing ticket prices issue in Andhra Pradesh.

“Jagan garu should take steps to help the industry. This is a serious problem. Akhanda is purely Balakrishna’s stamina. Jagan’s family is into production and exhibition. He will know the problems here,” C Kalyan said.

“During YSR’s tenure, similar problem has come for Chiranjeevi’s film. He gave ticket rates permission even though officials warned of Bad name from the people. Industry also lacks a influential figure like Dasari. Online Ticketing will help us but these prices are untenable. Since NTR, every CM including YSR were Pro-Tollywood. But some gap has come in recent times,” he told.

C Kalyan also revealed that his 1945 with Rana Daggubati will release very soon. His other project, Godse with Satyadev has completed its shooting and will release as Republic Day Special.