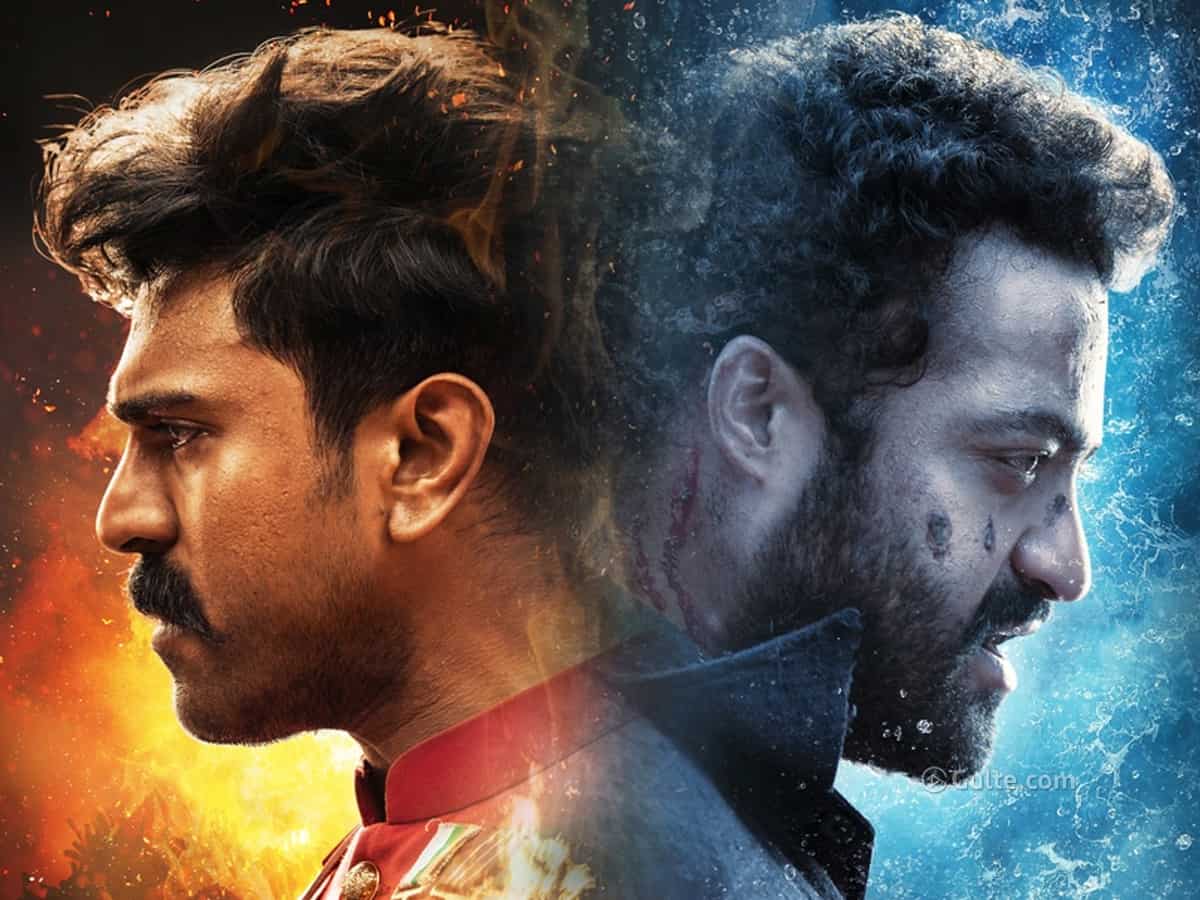 As many as 3000 fans of NTR and Ram Charan are going to travel all the way to Mumbai to attend the special pre-release function of SS Rajamouli’s magnum opus RRR.

The event is going to be held in Mumbai Film City and will be graced by none other than Salman Khan. NTR, Ram Charan, Alia Bhatt, Ajay Devgn, Karan Johar and other prominent actors, technicians are going to attend this event.

According to sources, two special trains are booked for this event. One is from Kurnool and the other one is from Vijayawada where each train will have 1500.

The trains will only have three major stops to get the crowd on board and the final destination is Mumbai. Interestingly, of the 3000 fans 1500 are NTR’s fans and the other 1500 are Ram Charan’s fans.

These fans would get the treat to watch the RRR Hindi pre-release function live at Mumbai. Their food and other needs are also taken care of.

Rajamouli’s marketing strategy is to make this one a grand gala event and create the whole euphoria about RRR in Hindi markets. After the recent promotions of RRR trailer launch events in all major cities, this pre-release event is expected to take the buzz to the new high. A massive pre-release function is also going to be held in Telugu where the two leading stars belong.