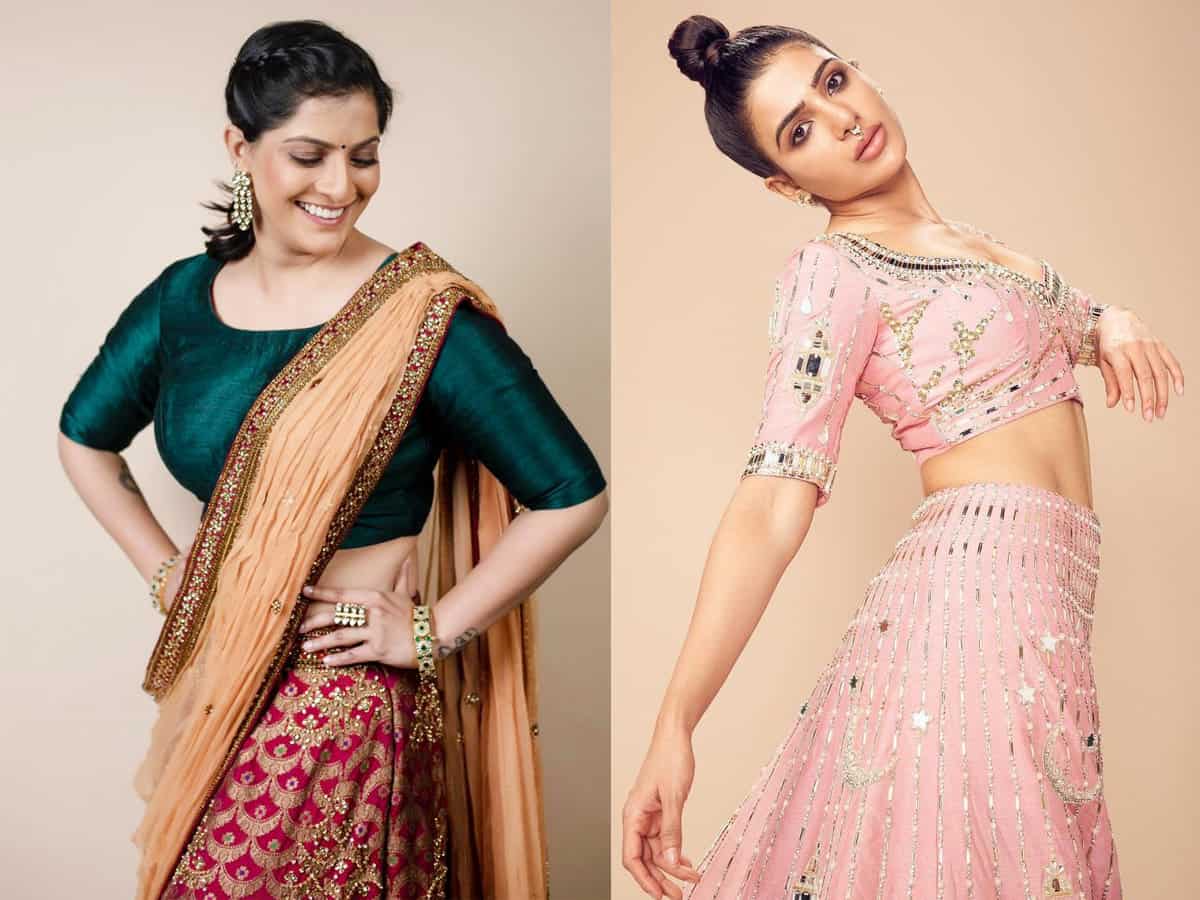 As we know, Samantha recently announced her next intriguing project, Yashoda and the makers have also commenced the shoot last week with a crucial opening schedule in Hyderabad. And fans are excited to hear the update from the actress.

To much surprise, the makers of the film have made one more interesting announcement as they welcomed Varalaxmi Sarathkumar on board.

Varalaxmi joins the cast of Samantha starrer as Madhubala. This will be her first collaboration with Samantha which, in turn, leaves us thrilled to watch two talented ladies sharing the screen in Yashoda. Varalaxmi has reportedly begun shooting for the film and the team is planning to wrap up the schedule by 23rd December.

The next schedule will be in January. Samantha will be playing an author-backed role in Yashoda and the film is directed by duo Hari and Harish. Sivalenka Krishna Prasad is producing Yashodha under the Sridevi Movies banner now. This thriller will be released in five Indian languages – Telugu, Tamil, Kannada, Malayalam, and Hindi. Mani Sharma will compose the music.