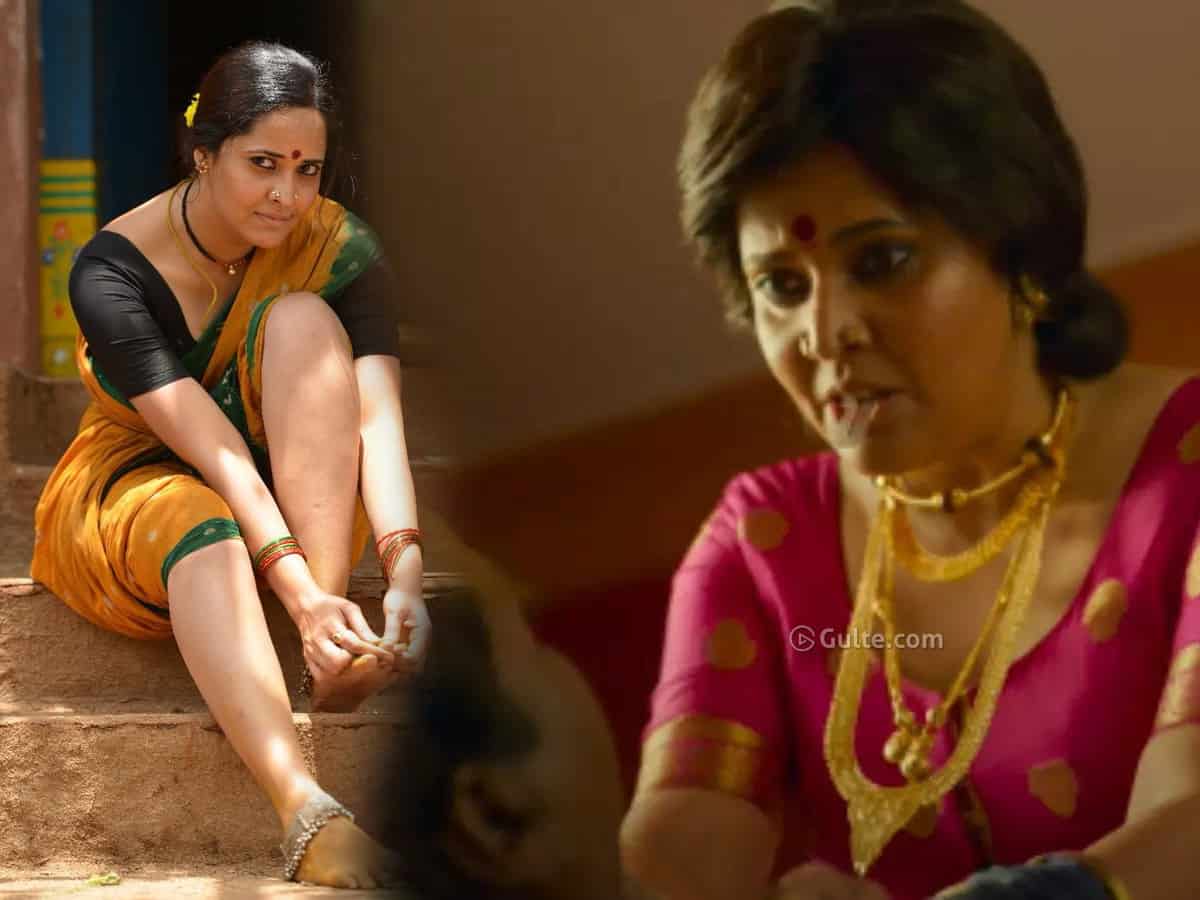 When the news of Anasuya teaming up with Sukumar broke out, many thought that she is up for another stunning role post the success of her Rangammathha character from Rangasthalam.

And when it is said that she portrays a negative role in Pushpa movie, her fans feel truly excited. But then the result has disappointed them.

Spicy anchor Anasuya portrayed the role of Dakshayani in Pushpa, where she played the wife of the main villain Sunil. While the role is well built with Anausya having that negative charm as well as the one who slashes the throat of her own husband, somehow the length and depth of the character didn’t get much into people.

In such a short role, and that too with a role that doesn’t do anything related to the story unlike in Rangasthalam, surely Anasuya has nothing big to offer. This has disappointed her fans bigtime who are expecting her character to stand out in Pushpa as well. Also, that hairstyle of her, which happens to be a wig, hasn’t really made an impression.

Lets hope that at least the Part 2 of Pushpa will have well defined role for Anasuya in the offing.