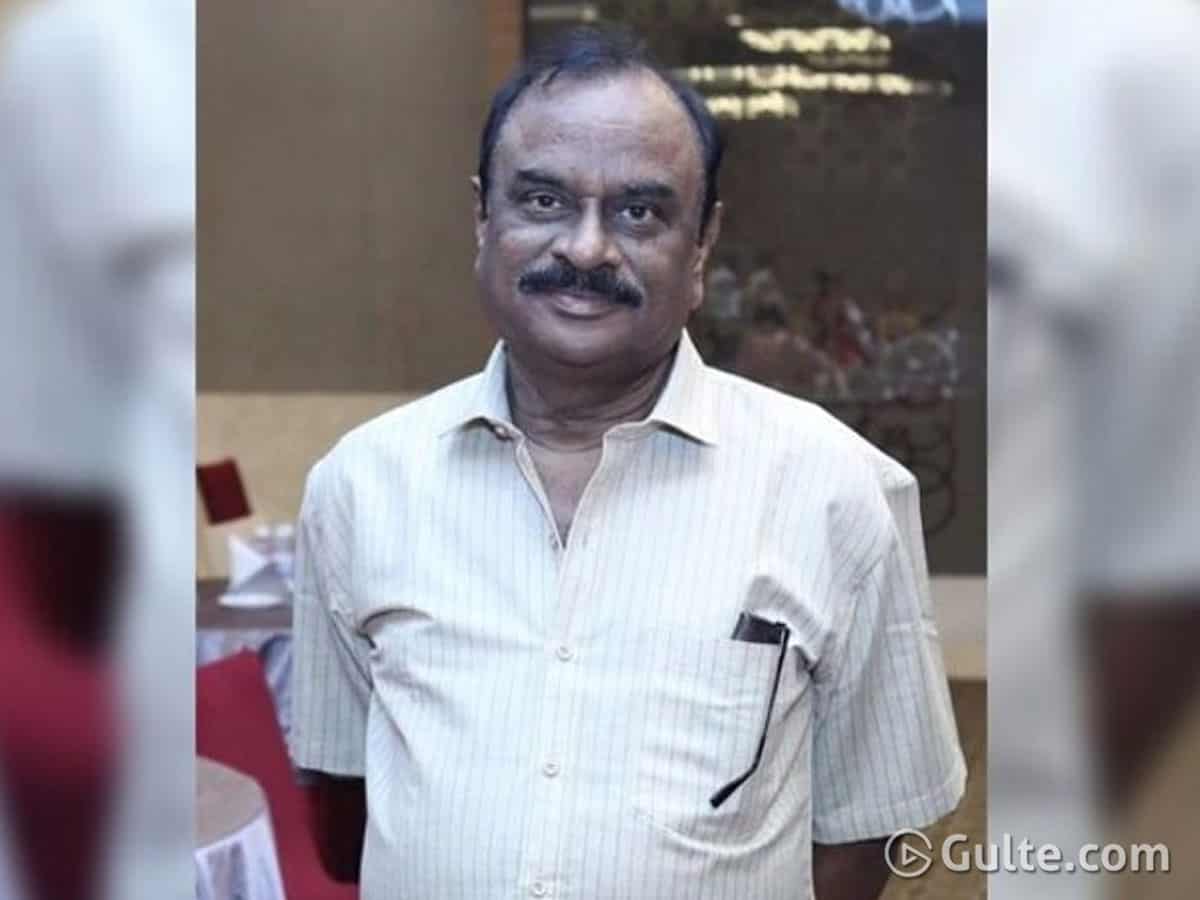 In a huge shocking news to the Telugu film industry, producer Pokuri Rama Rao has passed away due to the global pandemic Covid-19. A while back we have heard reports about a Tollywood producer testing positive of Corona but the name wasn’t revealed then.

The producer Rama Rao died last evening and the cremation is expected to take place on Saturday. Rama Rao is the brother of popular producer Pokuri Babu Rao who owns Eetharam Films banner which has produced many successful films with Gopichand like ‘Yagnam’ and ‘Ranam.’

Learning about Rama Rao’s death, many Tollywood celebrities have expressed their deep sympathies to their family members. However, celebs may not attend the funeral considering the spread of infection.