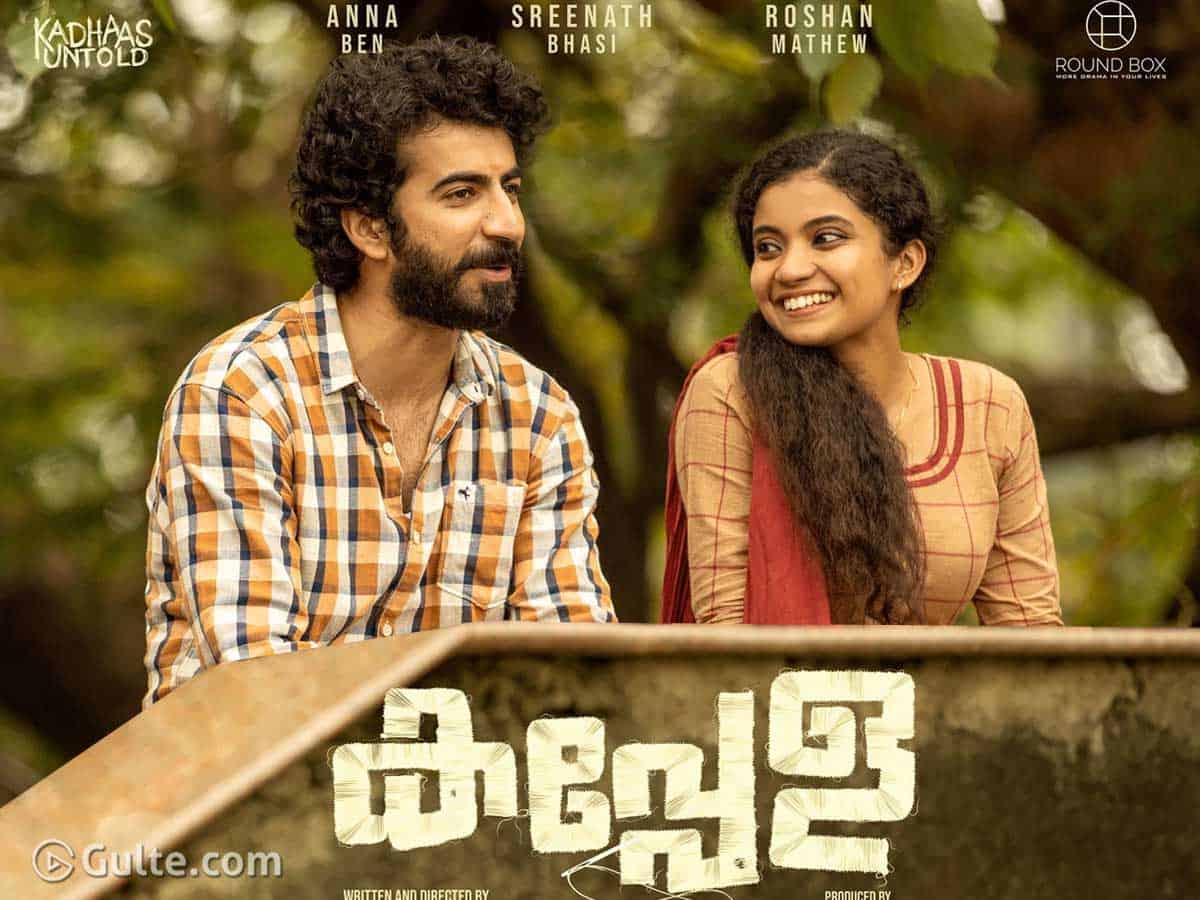 This news has been surfaced on social media on Friday as the PR team of the makers have confirmed the news. Kappela is streaming on Netflix and is receiving rave reviews on social media as people are all praises for this beautiful film.

In the recent few months, not more than three or four months ago, the same banner has acquired the rights of Ayyappanum Koshiyum, a Prithviraj Sukumarana and Biju Menon starrer which is also a hit on OTT.

Speculations are that Rana Daggubati and Ravi Teja are going to do this film. Yet, an official confirmation is awaited.

Well, Telugu remake of Kappela is going to be the third Malayalam film which is being remade by Sithara Entertainments. While the first one is Premam, the second one is Ayyappanum Koshiyum.

And now, coming to Kappela, a promising heroine should be roped in to play the role reprised by Anna Ben as her performance has been extraordinary. Also, two heroes, who can live up to the expectations are also needed for this film. Let us see who will be zeroed in.