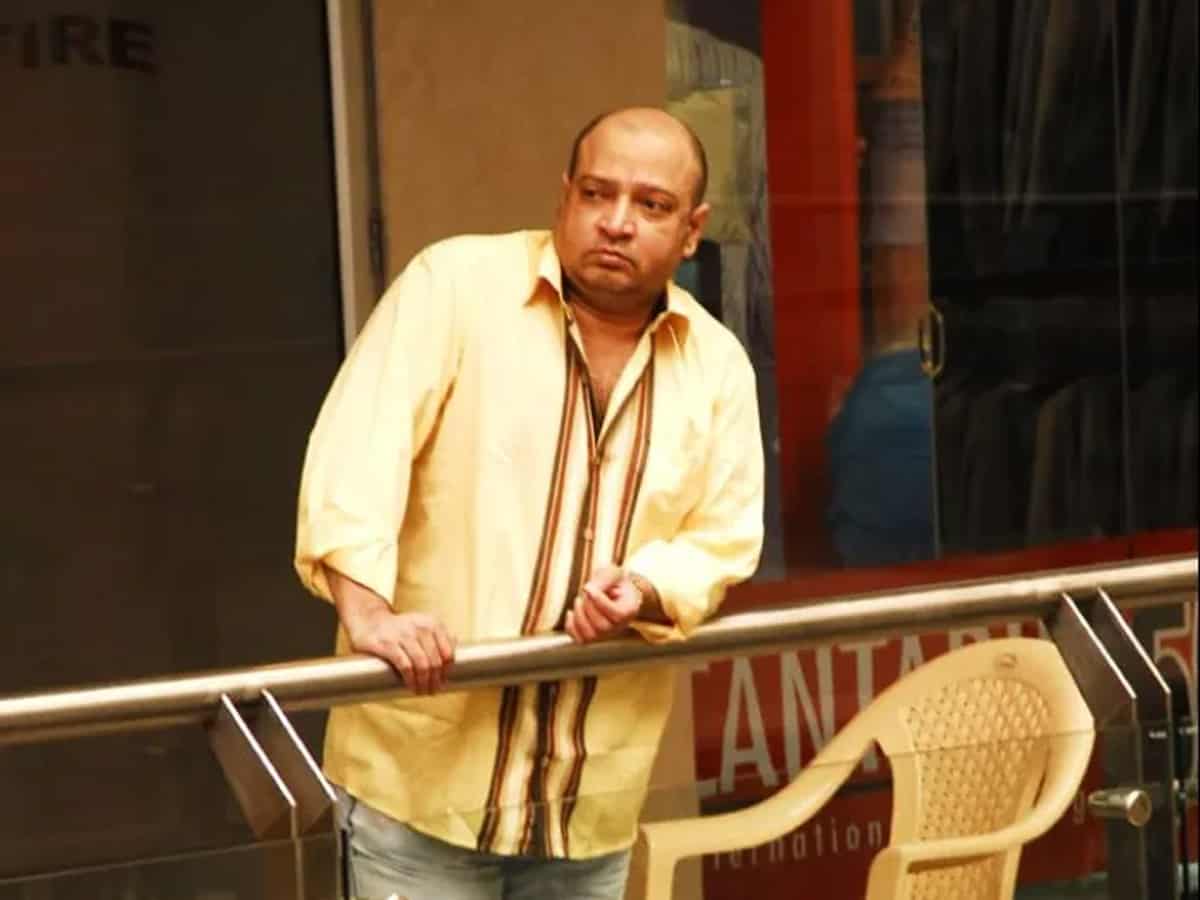 In a shocking update, Mahesh Babu’s elder brother Ramesh Babu passed away in Hyderabad. Ramesh Babu is the elder son of Superstar Krishna.

Ghattamaneni Ramesh Babu (56) had been suffering from a chronic liver ailment. His condition turned serious a few hours back and he was rushed to AIG hospital in Gachibowli.

Ramesh Babu reportedly breathed his last before arriving at the hospital. The reason for death is the cardiac arrest.

Ramesh Babu acted in more than 20 films and also was a producer.