Charan Opens Up On His Rapport With Salman Khan 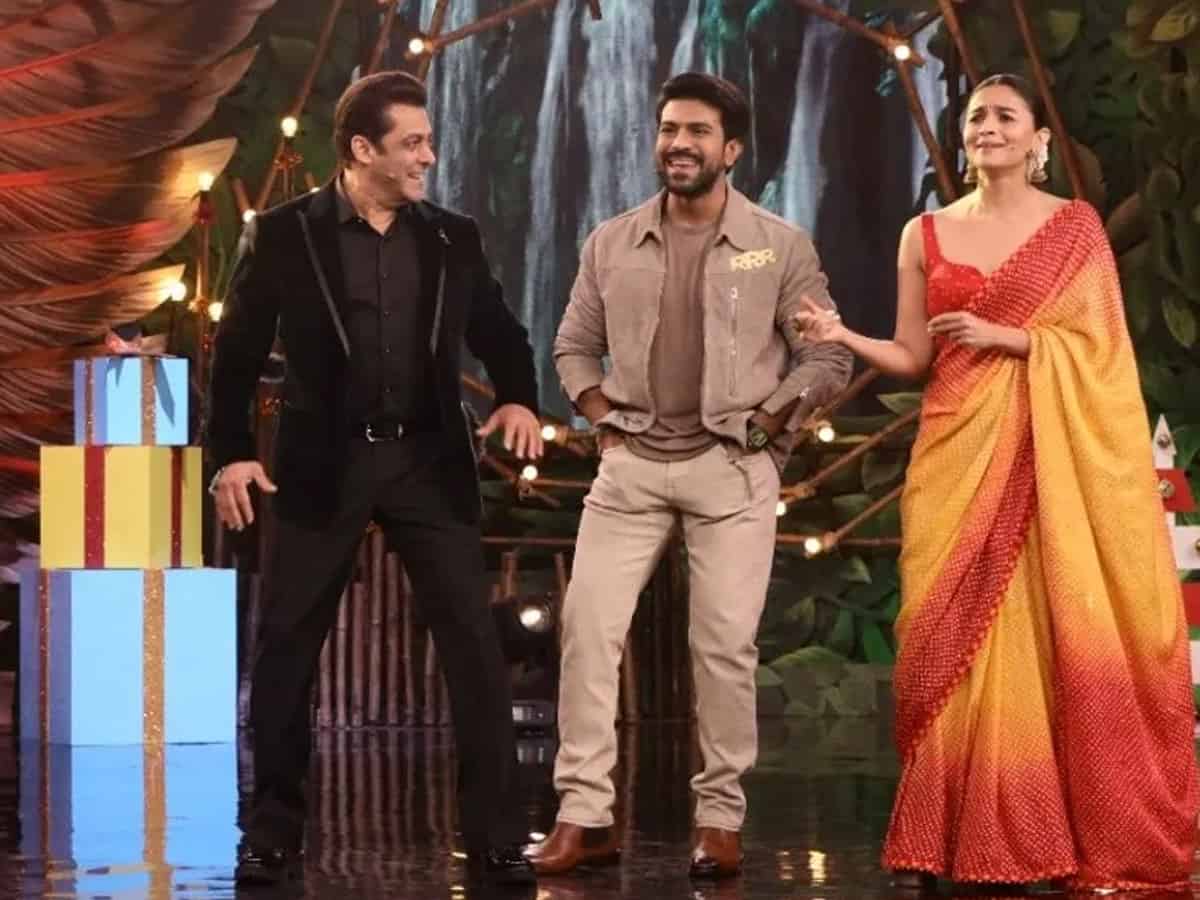 MegaPowerstar Ram Charan, who was busy with RRR promotions until December, is now chilling at home just like any other actor due to the ongoing third wave of the pandemic. The actor, in his latest interview, spoke about several intriguing deets such as his experience of working with visionary Rajamouli and B-town stars like Alia Bhatt and Ajay Devgn.

Ram Charan, who already made a straight Bollywood film in 2013, also opened up about his bonding with superstar Salman Khan. When asked about his rapport with Salman, Charan quickly replied he is very close to him. He said he also remembered the times when Chiru and Salman used to do Thums Up advertisements.

He further recalled how Salman makes him feel at home whenever he has to come to Mumbai for work. Charan poured praises for Salman’s big heart and shared that he often sends home-cooked meals, not just for him, but for the entire crew.

He concluded by saying that despite being a superstar, Salman is full of warmth and kindness who takes care of people. It is a popular fact by now that Salman will soon share screen space with Chiru in Godfather. Salman’s role will be an extended cameo and comes at a crucial juncture in the movie. The actor will also reportedly team up with Venkatesh for another movie.