Trivikram To Do A Quickie With Samantha? 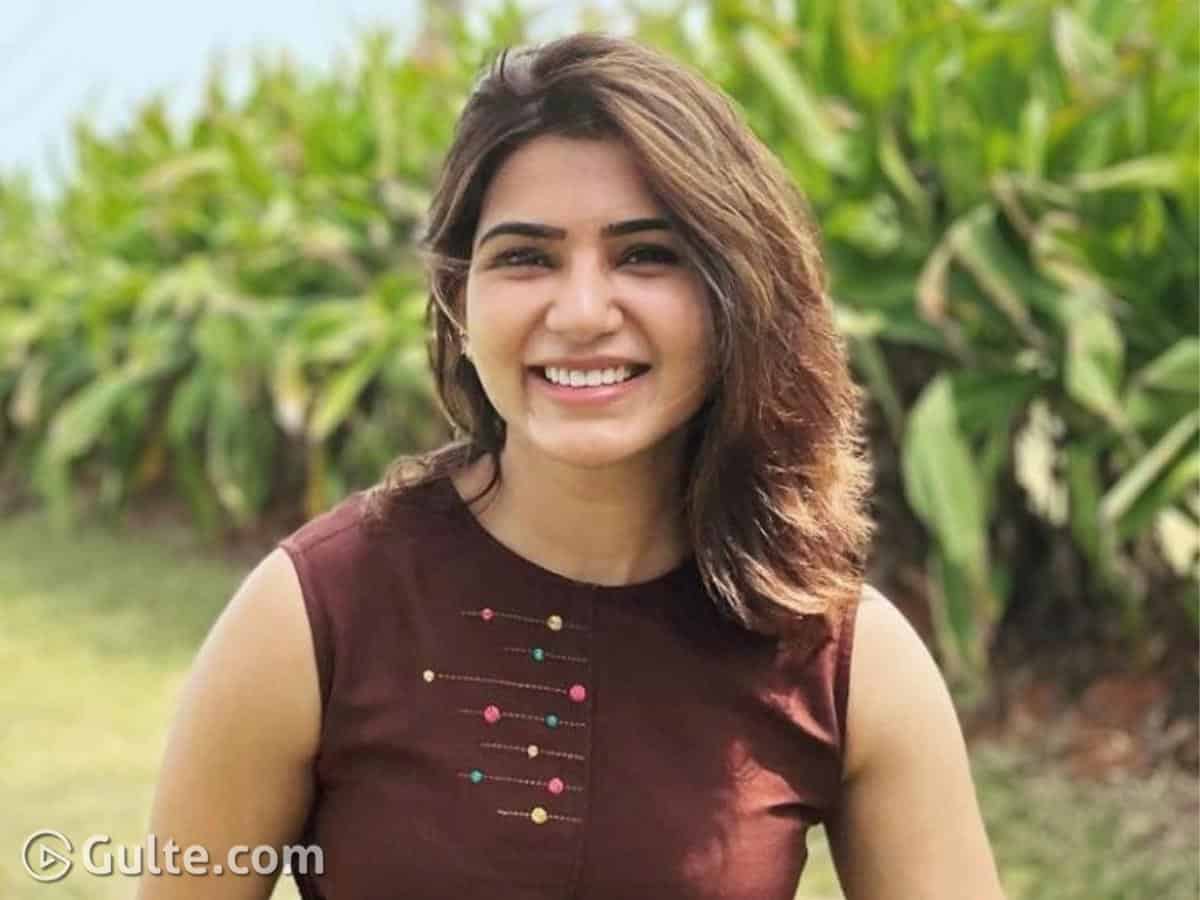 Star director Trivikram is on a long break since his last release, the blockbuster movie Ala Vaikuntapurramlo. The director however involved in the writing and production work of Pawan Kalyan’s latest film Bheemla Nayak, which is actually directed by Sagar Chandra. Here’s an interesting snippet doing rounds about his next.

Actualy the wizard of words was supposed to team with Mahesh Babu for a movie, and then with Jr NTR for another film. Though many thought that one of these films will take off first, it looks like both the star heroes are unable to him for a while.

Mahesh is getting ready to take up Rajamouli’s film immediatley after Sarkaaru Vaari Paata, while Tarak is trying to wrap Koratala Siva’s movie first. So what will Trivikram do till then?

A buzz is coming out that the star director acquired the rights of a vintage novel, which happens to have a female centric plot in the likes of Nithin and Samantha’s A..Aa.

And if reports are to be believed, he wants to make this movie with Samantha in a short period of time. Though how much of this news is true couldn’t be verified, the very thought of Trivikram’s quick venture with Samantha is drawing the attention.