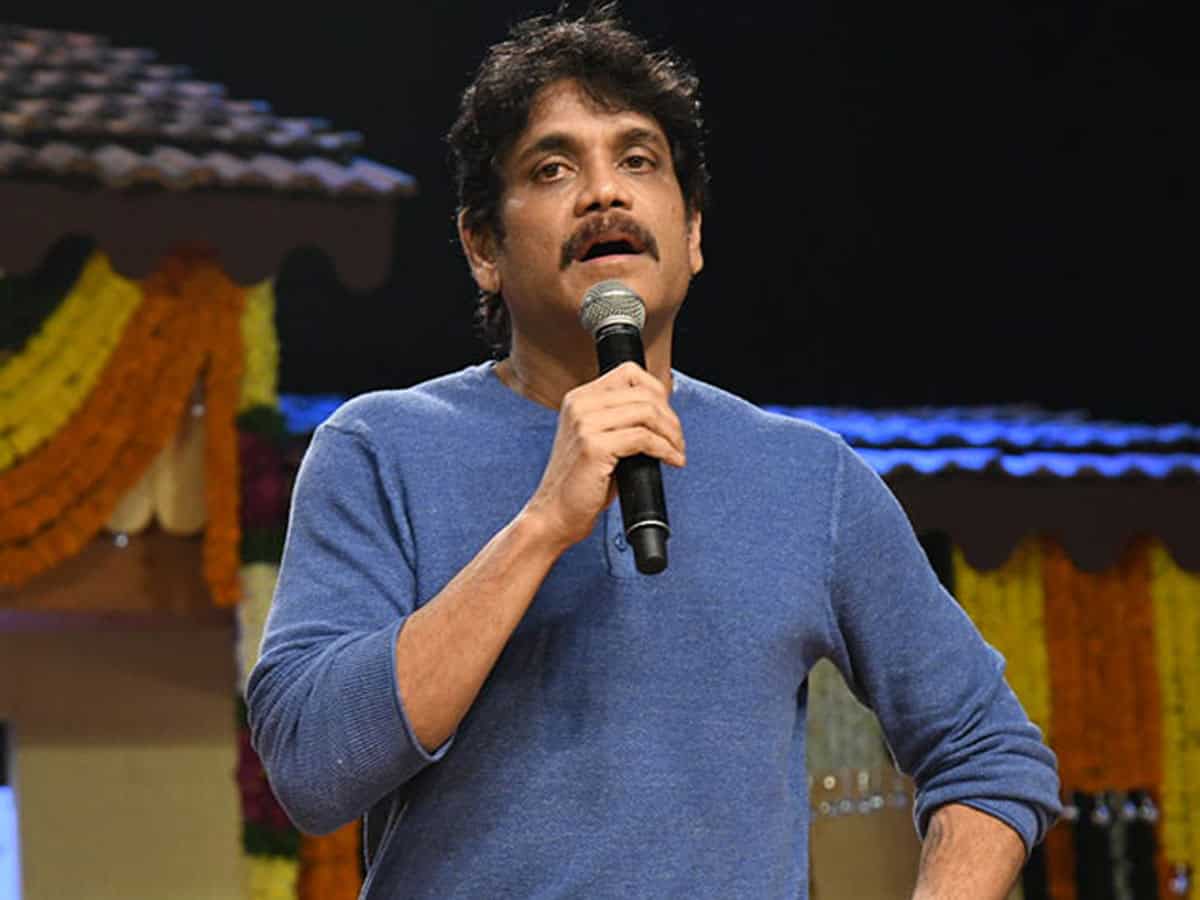 Surprisingly, Chiru is the only hero who is meeting Jagan and other big stars like Nagarjuna and Balakrishna aren’t attending the discussion.

When asked about the reason behind him skipping the meeting, Nagarjuna said that Chiranjeevi is not representing himself but the entire industry during the meeting today.

He asserted that he was unable to attend the meeting due to the promotions of his latest film Bangarraju, which is all set for a grand release tomorrow.

“I have been discussing the ongoing situation with Chiranjeevi garu regularly. He called me a week ago and said that he is going to meet YS Jagan garu. He asked me to come as well but I said I can’t make it due to the promotions of Bangarraju. Chiranjeevi garu has a cordial relationship with Jagan garu and we all are hoping for a positive outcome,” said Nagarjuna.

“We never predict or calculate movie’s collections before its release. We felt that these ticket rates will work out for Bangarraju. But that doesn’t mean it works for every film. It will be a bonus for us if the ticket prices are increased,” he further added.