Jagan Assured Me Of A New GO, Confirms Chiranjeevi 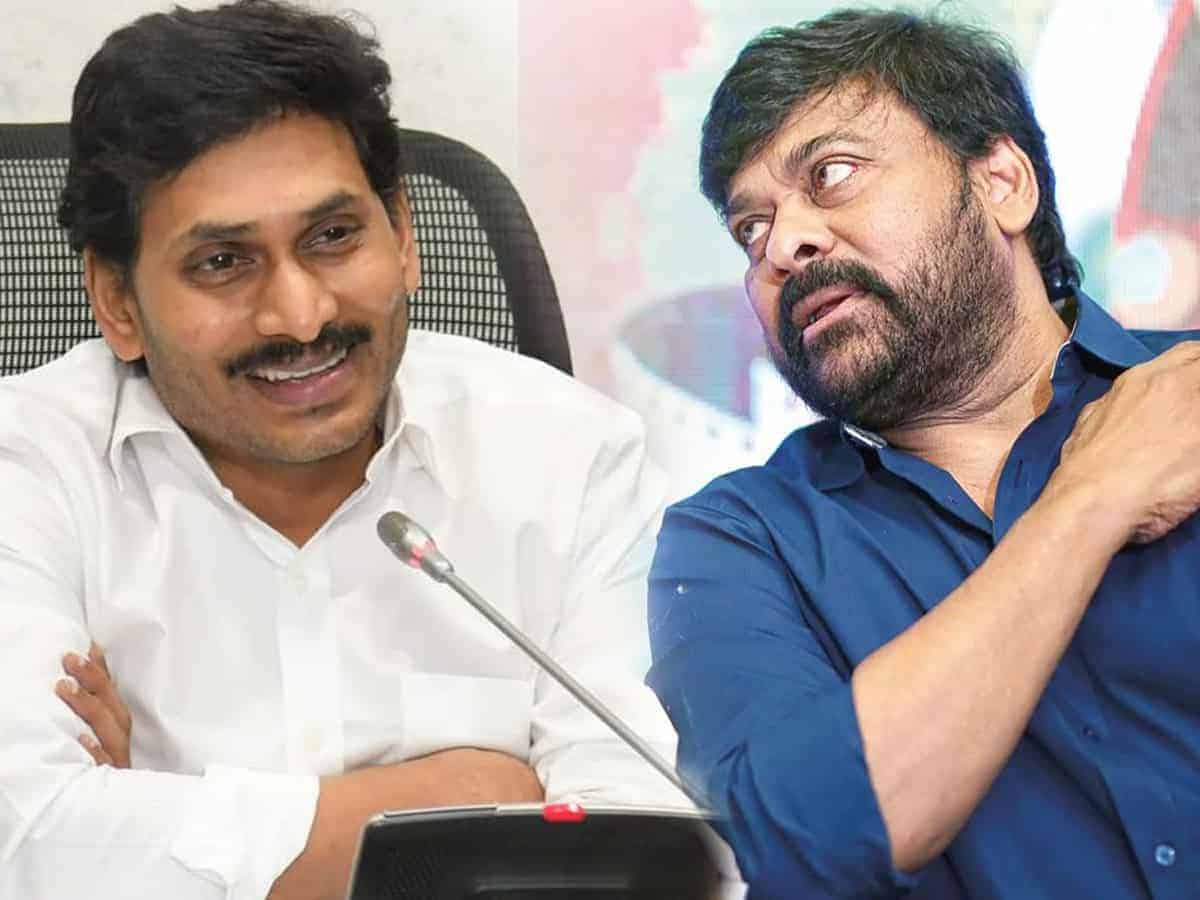 Chiru stated that the one-to-one meeting with YS Jagan has gone down quite well as he exaggerates, “Jagan invited me as a brother to have lunch on this auspicious day, and with Bharathi’s hospitality in serving the food herself at the table, it made my day”.

“It’s great that YS Jagan has himself invited me for the meeting in order to resolve the crisis Telugu Film Industry is going through in terms of ticket rates. While the government is focused on delivering entertainment to the common man at an affordable cost, I’ve explained to the Chief Minister how filmmakers, producers, and exhibitors are struggling to meet ends. Jagan gave me a word that he will come up with an amicable solution that will be appreciated by all the parties, and I’m hopeful of that” said Chiranjeevi.

Also, the Megastar clarified that Film Industry is not such rosy a world as the outsiders perceive, and he is said to have explained to Jagan how Corona Crisis Charity has saved film industry workers during the pandemic’s previous waves. “I’ve given constructive advises to YS Jagan, explaining to him the other side of the issue for which he promised that the film industry need not feel insecure about the government’s decisions”, said Chiranjeevi.

As per Chiranjeevi, Jagan gave him word to re-write another GO and before publishing the GO officially, the Megastar will be invited again such that its contents will be taken to Film Industry for a discussion. Jagan will rethink various things including ticket prices, benefit shows, and other issues.

“When I’ve asked YS Jagan about the next meeting, he told me, ‘anytime anna, you come home for lunch’, and if he invites me to come by whole Tollywood brigade, I’ll come accordingly”, said Chiranjeevi on a closing note.